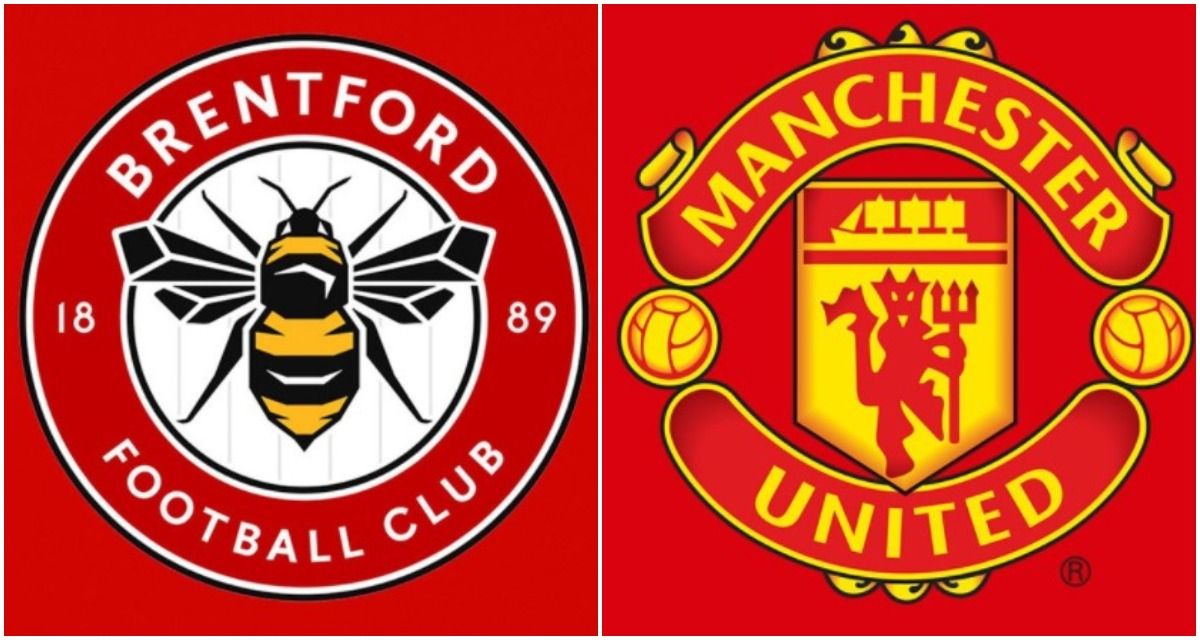 Manchester, Dec 13: English Premier League side, Manchester United announced on Monday that they have decided to call off their first team operations at the Carrington Training Complex to minimise the risk of any further transmission as players and staff of the first team have tested Covid positive.Also Read – UEFA Champions League: Draw Declared Null and Void Following Technical Glitch; To be Re-Done at 15:00 CET

The Red Devils issued a statement that footballers and members of the staff have been tested positive with the virus. Also Read – Manchester United vs Norwich City Live Streaming Premier League: Preview, Prediction, Predicted Playing XIs – Where to Watch MUN vs NOR Live Football Stream Today Match, TV Telecast in India

“Manchester United can confirm that following PCR test confirmation of yeste’day’s positive LFT Covid-19 cases among the first team staff and players, the decision has been taken to close down first team operations at the Carrington Training Complex for 24 hours, to minimise the risk of any further infection,” the statement said. Also Read – Manchester United vs Crystal Palace Live Streaming English Premier League in India: When and Where to Watch MUN vs CRY Live Stream Football Match Online on Disney+ Hotstar; TV Telecast on Star Sports

“Given cancellation of training and disruption to the squad, and with the health of players and staff the priority, the Club is in discussion with the Premier League whether it is safe for Tuesday’s fixture against Brentford to continue, both from a Covid infection and player preparation perspective,” the statement added.

The decision to shut down the training centre raises further doubts over United’s Premier League tie away to Brentford on Tuesday. The match is in danger of being suspended after a “small number” of positive Covid-19 tests were returned by players and staff ahead of their training session on Sunday following their win away to Norwich City.

The positive tests meant that training was adjusted to involve individual and non-contact sessions, and the Premier League has been informed of the results.

But the uncertainty increases on Monday with the closing down of the training centre.

Sunday’s scheduled match between Brighton and Tottenham Hotspur was postponed after a series of positives in the Spurs squad last week, which also led to the postponement of their Conference League clash with Stade Rennais.

If the match goes ahead, United will travel after a lacklustre display at the weekend was settled by Cristiano Ronaldo’s penalty, and coach Ralf Rangnick will be looking for improvements against a rival that netted a 95th-minute winner against Watford on Friday night.