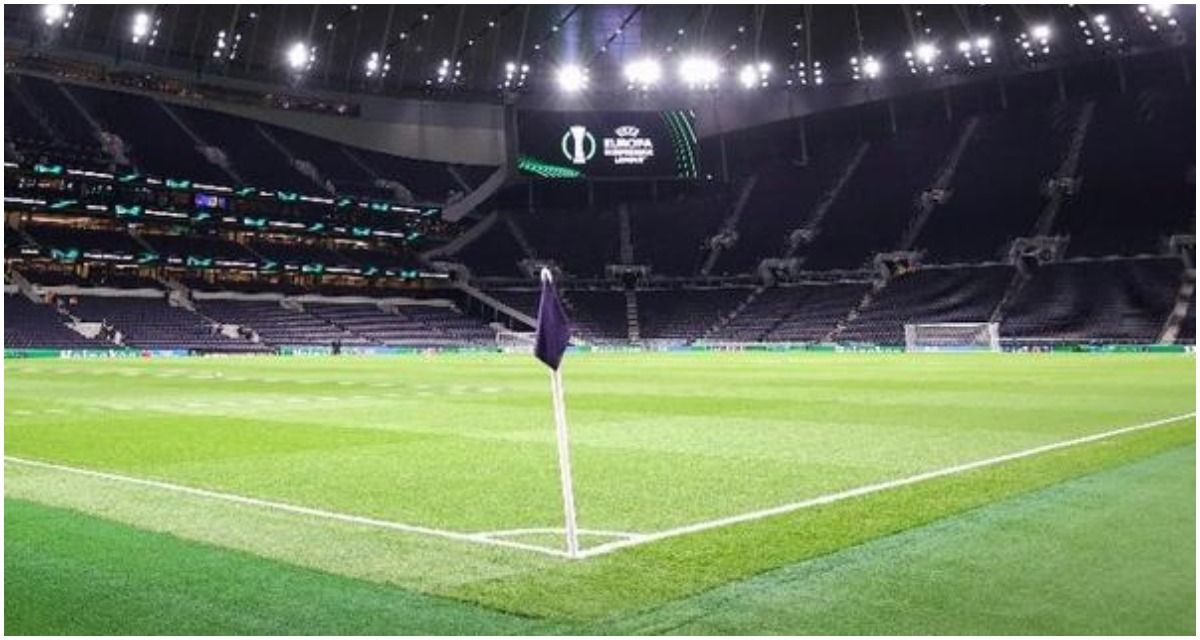 London, Dec 9: Tottenham’s first match against Stade Rennes is called off due to the COVID-19 outbreak in the Spurs squad. Six players and two members of the supporting staff is reported to be Covid positive.Also Read – Real Madrid vs Inter Milan Live Streaming UEFA Champions League in India: When And Where to Watch RM vs INT Live Stream UCL Match Online and on TV

The report of the cases broke out on 7th December. Back then Antonio Conte’s side refused to comment on it. Also Read – Tottenham Players, Two Members of Coaching Staff Test Positive For COVID-19

“We can confirm that our UEFA Europa Conference League Group G home fixture against Stade Rennais will not take place tomorrow after a number of positive COVID-19 cases at the club, the statement read,” Tottenham said in a statement on Wednesday night. Also Read – Manchester City vs PSG Live Streaming Champions League in India: When And Where to Watch MNC vs PSG Live Stream UCL Match Online and on TV

We can confirm that our UEFA Europa Conference League Group G home fixture against Stade Rennais will not take place tomorrow after a number of positive COVID-19 cases at the Club.

“Discussions are ongoing with UEFA and we shall provide a further update on this fixture in due course. Additionally, the club has been advised to close the first team area of its training centre at this time, in the interests of the health and safety of players and staff,” it added.

After this postponement, Tottenham’s match against Brighton on Sunday in the Premier League is believed to be under review.

Following Spurs’ league game against Brighton, they face Leicester City on December 16 and Liverpool on December 19, before an EFL Cup quarter-final against West Ham on 22 December.

Meanwhile, Rennes criticised the move, saying they “reserve the right” to appeal against the decision to UEFA.

“This lack of fair play is all the more glaring as Tottenham had confirmed by email that the match would be held at the start of the afternoon before warning Rennes of their intention not to play just after landing in London,” the club said.

Now, UEFA could order the game to be re-arranged, although with a 31 December deadline for the group stage to be finished, finding an alternative date will not be easy.

Spurs need a victory against Rennes, who are already assured to finish top of the group, to stand a chance of qualifying for the last 32.

Earlier on Wednesday, Spurs manager Antonio Conte said: “Now, for sure, we are a bit scared because tomorrow we don’t know what will happen. Every day, we are having more positives. This is not a good situation.”

“To speak about football today is impossible. The last situation made me very upset. The situation is serious. There is a big infection,” he added.