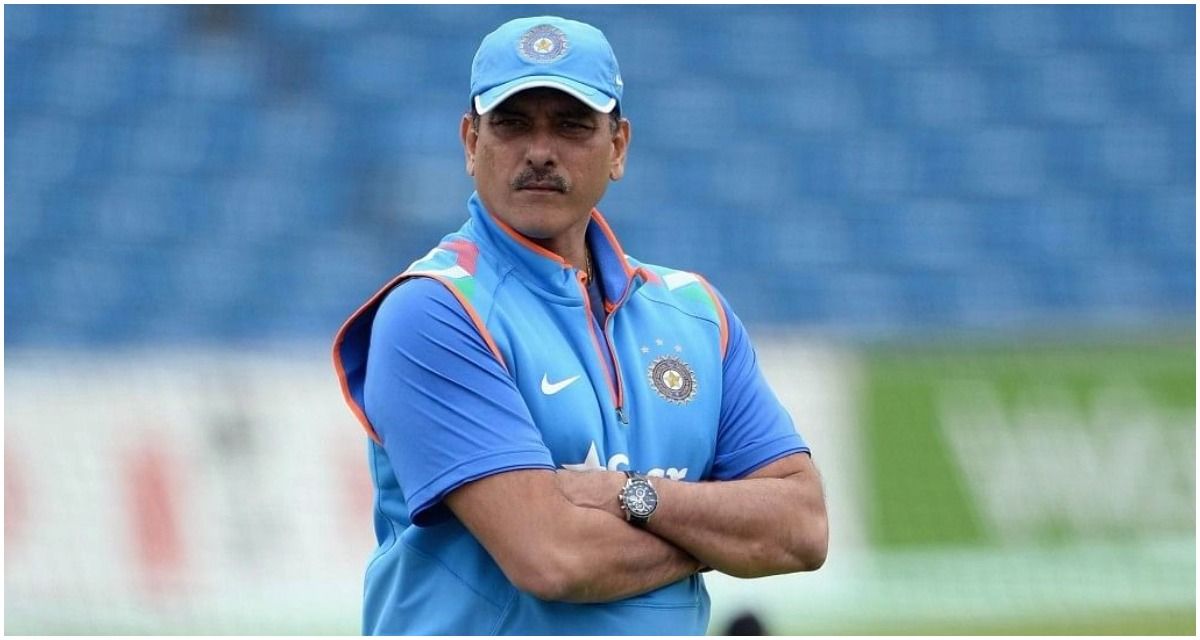 New Delhi: Rohit Sharma has been doing a terrific job as Team India skipper and has never lost a single match since taking over as full-time captain of the national team. Sharma replaced Virat Kohli from all formats of the game and has led to as many as 5 consecutive series victories, all on home soil. Ex coach Ravi Shastri who’ll be returning to the IPL commentary team as part of the Hindi language said that both Sharma and Kohli is not getting younger, so alternative options will have to be seen.Also Read – WATCH: BCCI President Sourav Ganguly Does Allu Arjun’s Srivalli Step From Pushpa on the Sets of Dadagiri Unlimited- VIRAL Video

“Rohit’s not getting any younger. Neither is Virat (Kohli). They’ll have to look at who might be the captain two years, three years down the line,” Shastri told to ESPNCricinfo. Also Read – IPL 2022: Australia Pacer Andrew Tye Replaces Mark Wood in Lucknow Super Giants (LSG) Squad

The former India cricketer has gone with the likes of Shreyas Iyer, KL Rahul, Rishabh Pant and Hardik Pandya as future picks for the Team India role. Rahul has already captained the Indian side in the South Africa series. Also Read – Virat Kohli and Babar Azam are the Greatest of This Era, Says Ex Pak Cricketer Saeed Ajmal

The Indian Premier League starts this Saturday, which will be a repeat of the 2021 Final as MS Dhoni’s Chennai Super Kings take on Shreyas Iyer’s Kolkata Knight Riders.