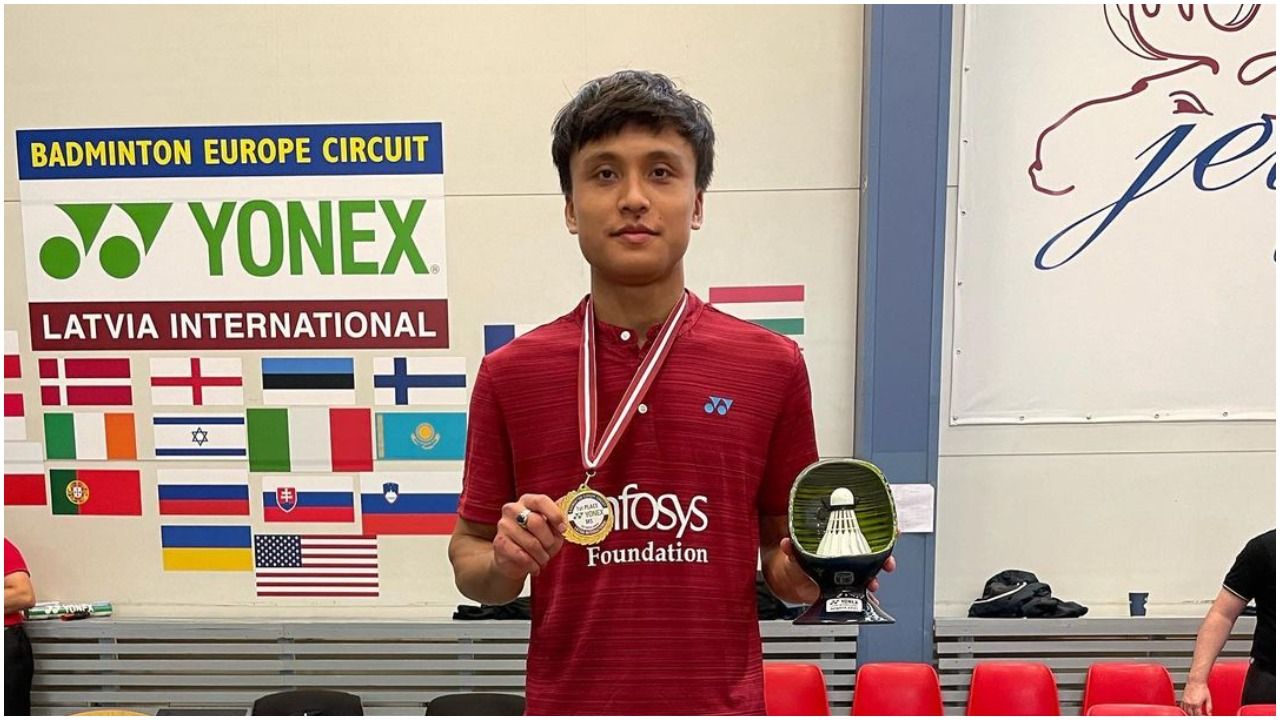 New Delhi: With an incredible win against top seed Ansal Yadav in 2021 in the BAI senior meet at Chennai, young Badminton talent Maisnam Meiraba Luwang stamped his authority early in the international arena. The Manipur lad and one of the brightest badminton stars in the country, Luwang once secured top position in the worldwide ranking in junior category of the Badminton World Federation (BWF). Since the successful events in last two years, Meiraba has made a smooth transition from junior to senior category.

The 19-year old is currently ranked 129th in men’s singles category and world tour rank of 42 which have been his highest till now. Although, Luwang is constantly looking to improve his game and is never satisfied even after a win. In an exclusive interview with india.com, Luwang said – “I am not satisfied with anything for now because I know I need a lot of things in my game if I need to grow.” – when he was asked about his match where he stunned top seed Yadav.

Sports is a great leveler and young Luwang would have experienced this early in his match against Kiran George. Luwang cruised to victory in the first game, however, George made an incredible comeback in the second game justifying his tag of “pre-tournament favourite”. Talking about that match Luwang said – “He (George) was aggressive on the third game and I didn’t have the control to play my aggressive shots because I was used to defending and playing rallies. So I need to improve my aggressive or attacking shots.”

Luwang is aware of his technical flaws but does not mulls much over it. His father (Maisnam Romesh Luwang) who has been a renowned shuttler himself in the 80’s makes sure he keeps improving. When asked about his relationship with his father Luwang said – ” Well, from my experience, yes my father is quite strict sometimes which I have to maintain what he told me to do or whatever he says it to me. So, I don’t know about the others but I have to say sometimes my father is strict.

With Commonwealth games and Asian Games scheduled this year, he will look to leave a mark on the much coveted tournaments.