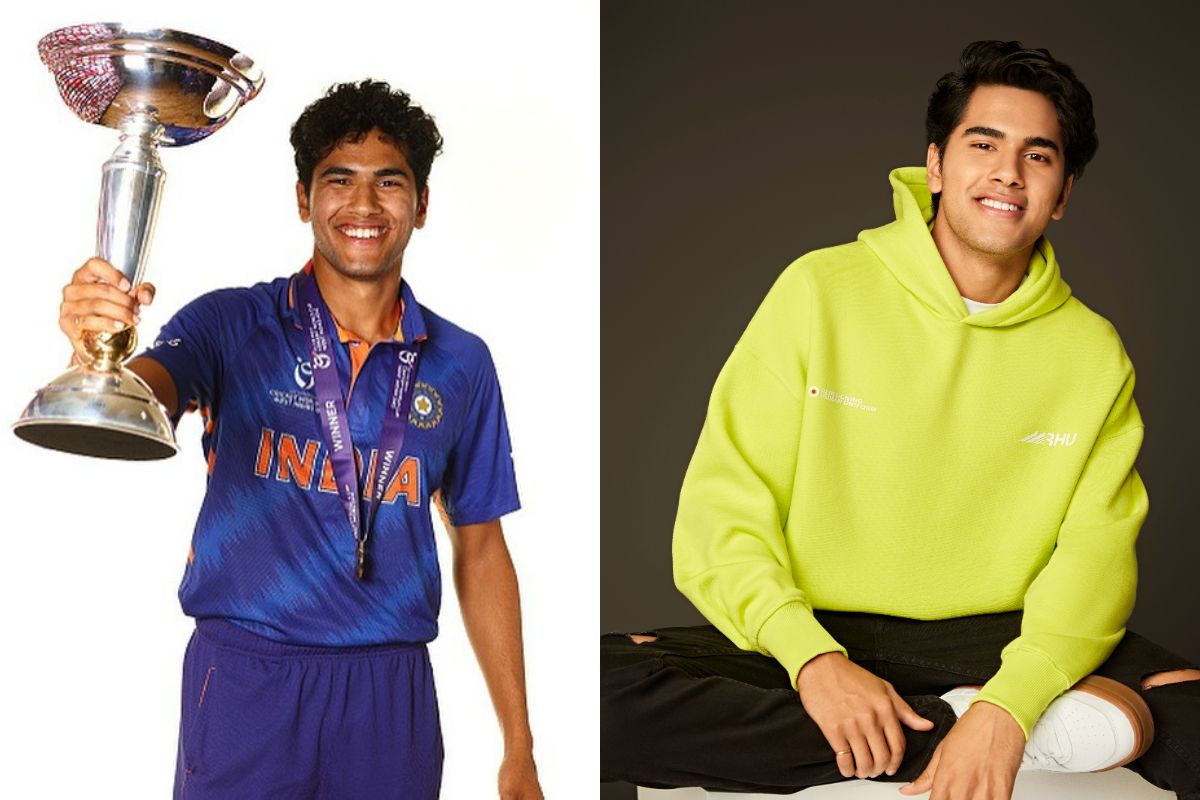 New Delhi: BCCI (Board of Cricket Control in India), on Friday, released a 16-member India A squad for the upcoming 3-match ODI series against New Zealand A. With Sanju Samson leading the side, the list is filled with famous names courtesy of their presence in the IPL consistently. However, one name that has caught everyone’s eye is that of the all-rounder – Raj Angad Bawa.Also Read – Virat Kohli-Hardik Pandya Grooving To ‘Se Acabo’ Song Is The Best Thing On Internet Today, Watch Viral Video

The 19-year-old who became an overnight star with his match winning performance at the final 0f the U-19 World Cup Final against England. With bowling of figures of 5/31 in the match, Raj bowled some exceptional good length deliveries with an occasional bouncer to rattle the batters. Interestingly, the youngster had no plans to take wickets as he was looking to contain them initially – “Initially, the plan was to bowl in the right areas and not give them much width but whenever there was a new batter on crease, I had to try out a bouncer. I even got one of them out with one. Whatever followed after that is history.” Also Read – From Virat Kohli To Lionel Messi, Sports Fraternity Hail Roger Federer As Tennis Legend Announces Retirement

The 19-year-old from Punjab has a vivid memory of another swashbuckling all-rounder from the same state – Yuvraj Singh. Raj’s earliest memory of the flamboyant cricketer is bittersweet. “He used to tease me a lot. He used to call me by different names. I was a kid so i used to feel very bad about it. But when I remember it now, it was all silly” Raj said. Also Read – Hardik Pandya’s One-Word Reply to Dinesh Karthik’s ‘Dream Come True’ Tweet After T20 WC Squad Announcement | VIRAL TWEET

It was a full circle for the young all-rounder to receive special mention from the senior pro himself.

In IPL 2022, Raj got picked up by the Punjab Kings for a staggering price of 2 crore. Here’s what he had to say about his experience – ,”First of all, playing from any team would have meant a lot to me but when I got picked for Punjab – I was really happy along with my peers. Under coach Anil Kumble and senior players like Mayank Agarwal, Shikhar Dhawan, I learned a lot.”

A bowler who could bat, or a batter who could bowl? The 19-year-old was a bit hesistant to answer the question. “Sir, ye sawal mere se bohot logon ne puch liya hai, iska sawal mujhe khud nahi pata. Agar, mujhse ek choose karne ko kaha jayega – toh mujhse ho nahi paayega. Mujhe dono equally pasand hai. (I have been asked about this a lot. Unfortunately, I can’t choose choose either of them. I like doing both equally.)”

Raj’s selection in the India A squad is being seen as a big development to creating a back-up for Hardik Pandya. Will he succeed in doing so? or Will he become something more than that? Only time will tell. But he is an excting prospect for a commodity that is extremely rare in cricket.