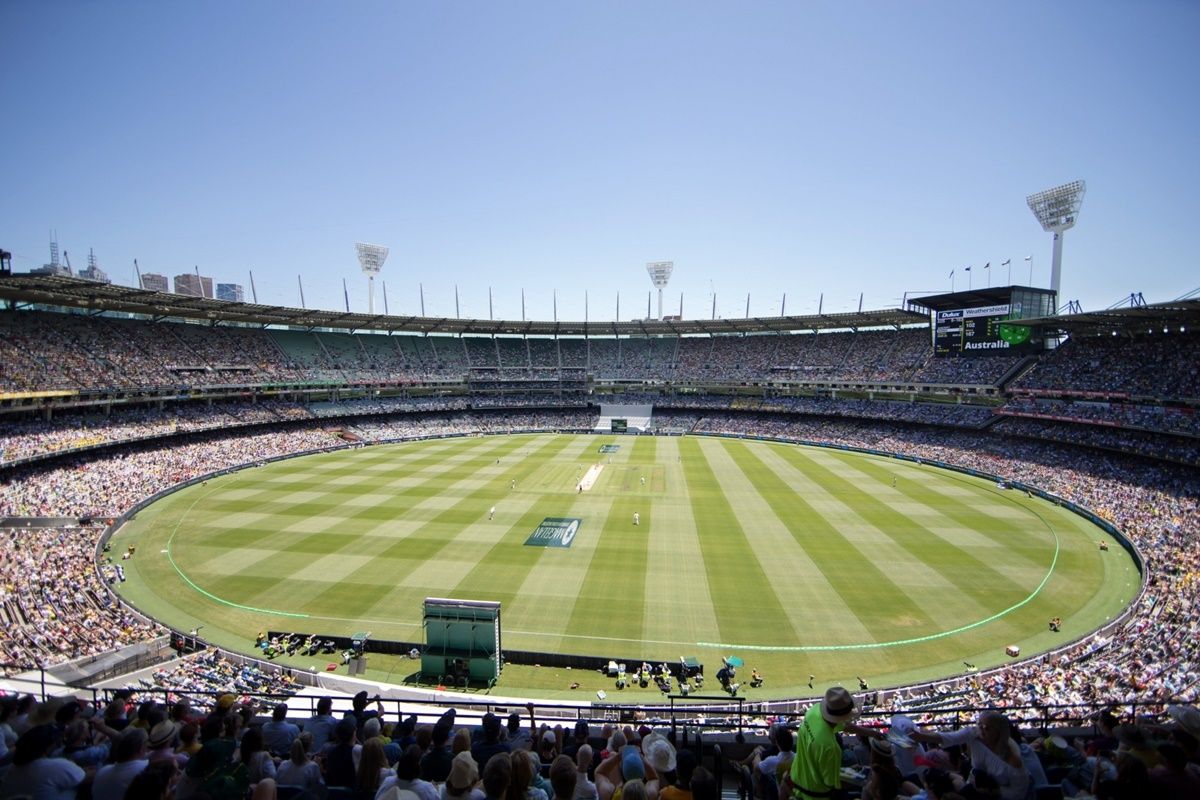 Melbourne: The Melbourne track has over the years changed and now every passing season, we can see a significant amount of grass cover and seam movement for the quick bowlers that make it a good contest between bat and ball. If that is anything to go by, expect nothing different for the Boxing Day Test match scheduled to be played at the Melbourne Cricket Ground, one of the oldest and biggest cricket stadiums in the world.Also Read – The Rise and Rise of Marnus Labuschagne in Test Cricket: From Substitute Fielder to World No 1

Matthew Page, the pitch curator of the Melbourne Cricket Ground (MCG) said there will be seam movement for the pacers at the third Ashes Test starting from Boxing Day (December 26). He added that his team will be leaving a lot of grass on the pitch, resulting in more seam movement. Also Read – Ashes 2021: Stern Words And Annoying Performance Lead England Prepare Blueprint For MCG Boxing Day Test, Reveals Mark Wood

“From four years ago, we’ve come a long way, we’ve been looking to improve the quality of the pitches. We’re leaving a lot more grass on them. There’s a lot more seam movement in the pitches as a result of the grass being left on. There will be seam movement up for the quick guys,” Paige was quoted as saying by Sky Sports. Also Read – Bollywood Calling: Meet Indian Cricketer Turned Mimicry Artist Shikhar Dhawan | Watch Viral Video

It remains to be seen the composition of playing eleven after England misread the conditions in the first two matches of the Ashes, losing by nine wickets and 275 runs respectively. The tourists left veteran pacer Stuart Broad out at the Gabba, where the pitch would have suited him. After this, they went on to leave out left-arm spinner Jack Leach on an Adelaide Oval pitch that was suited well for spin despite head curator Damian Paige suggesting that spinners would do good.

Paige doesn’t feel that spin will play a major role in the match. “We rely on that seam movement early, there will be a little bit of spin but it won’t be massive I wouldn’t have thought. Australia and England will play whoever they think is going to take 20 wickets. I’m not inside their camp so it’s very hard for me to make a comment on who they should pick.”

Melbourne Cricket Club chief executive Stuart Fox is expecting a turnout of 70,000 fans for Boxing Day, which would make it one of the biggest events attended since the COVID-19 pandemic came into being. “Given the sales to date, we’re expecting 70,000. The numbers show that people will be willing to come and if we get 70,000, that’s a pretty significant result in this environment.”

Both Australia and England will face-off at Melbourne for the third match of the Ashes, with the hosts leading the five-match series 2-0.