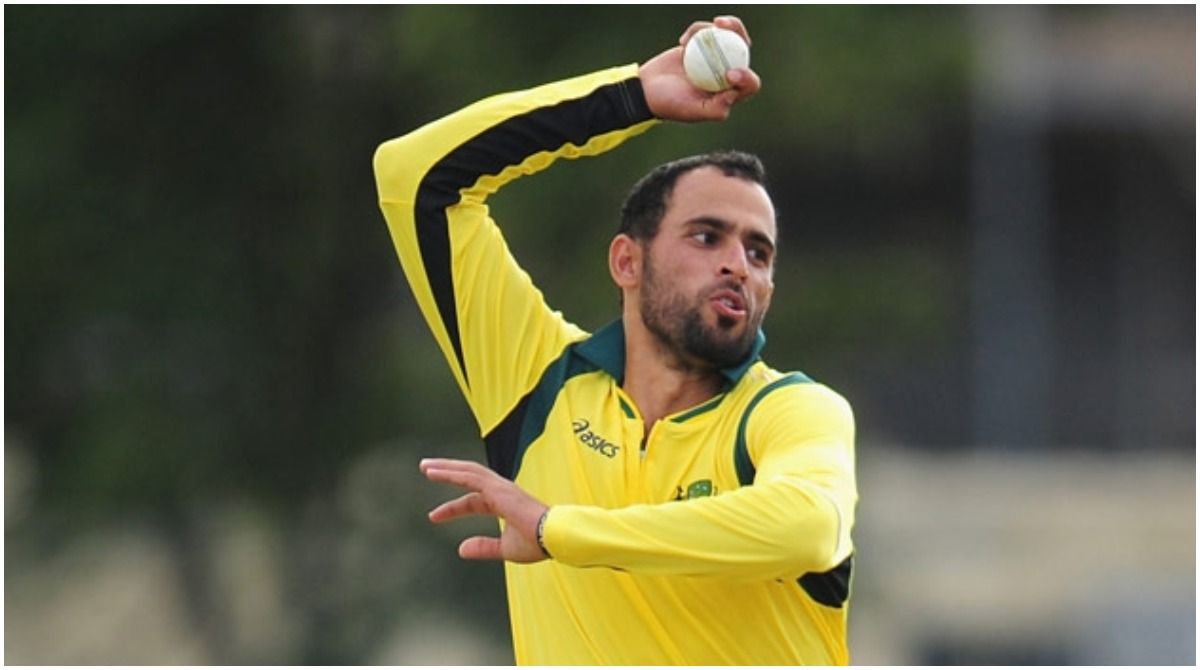 Rawalpindi: Fawad Ahmed, the former Pakistan-born Australia leg-spinner, will join the Pat Cummins-led men’s team as the spin bowling consultant on the tour of his country of origin. Ahmed is already in Pakistan as he signed up with the Lahore Qalandars as a replacement player for Afghanistan leg-spinner Rashid Khan in the Pakistan Super League (PSL).Also Read – Aussies Should Be Ready For ‘Exceptional Challenge’ In Pakistan: Shane Watson

With Qalandars lifting their maiden PSL trophy after beating Multan Sultans by 42 runs in the final on Sunday, Ahmed will link up with the Australian squad immediately. Also Read – Australian Cricket Team Lands in Islamabad Amid Unprecedented Security Arrangements

“Fresh off winning the PSL Final with Lahore, Fuzzy will be back in Aussie colours for the upcoming Qantas tour of Pakistan! #PAKvAUS,” said Cricket Australia (CA) in a tweet on Monday. Also Read – AUS vs PAK: Will Go Into The Test Series Against Pakistan With An Open Mind, Says Travis Head

The appointment of 40-year-old Ahmed, who played three T20Is and two ODIs for Australia, as a spin consultant for the tour of Pakistan comes as a massive boost for Cummins and Co. They now have got the services of a player who played first-class cricket in Pakistan and has in-depth knowledge about the conditions in the country.

The tourists arrived in Pakistan on Sunday without regular spin bowling coach Sridharan Sriram, a former India spinner due to unavailability of visa. It is believed that Ahmed also will act as a net bowler for the Australia side touring Pakistan for the first time since 1998.

Ahmed’s appointment was welcomed by Cummins in a chat with reporters on Sunday. “It’s going to be great to have ‘Fuzzy’ back around the squad. I haven’t actually seen him for a few years so it’s going to be good to catch up. He’s got a wealth of experience here, playing in Pakistan and the PSL. He knows the venues quite well, so that’s going to be really helpful. And just having another pair of hands around training. He’s always great fun for the group, so great to see him again.”

Australia’s tour of Pakistan begins with the first Test at Rawalpindi from March 4 to 8. It will be followed by second and third Tests at Karachi (March 12 to 16) and Lahore (March 21 to 25) before the white-ball leg of the series to be held entirely in Rawalpindi from March 29 to April 5.