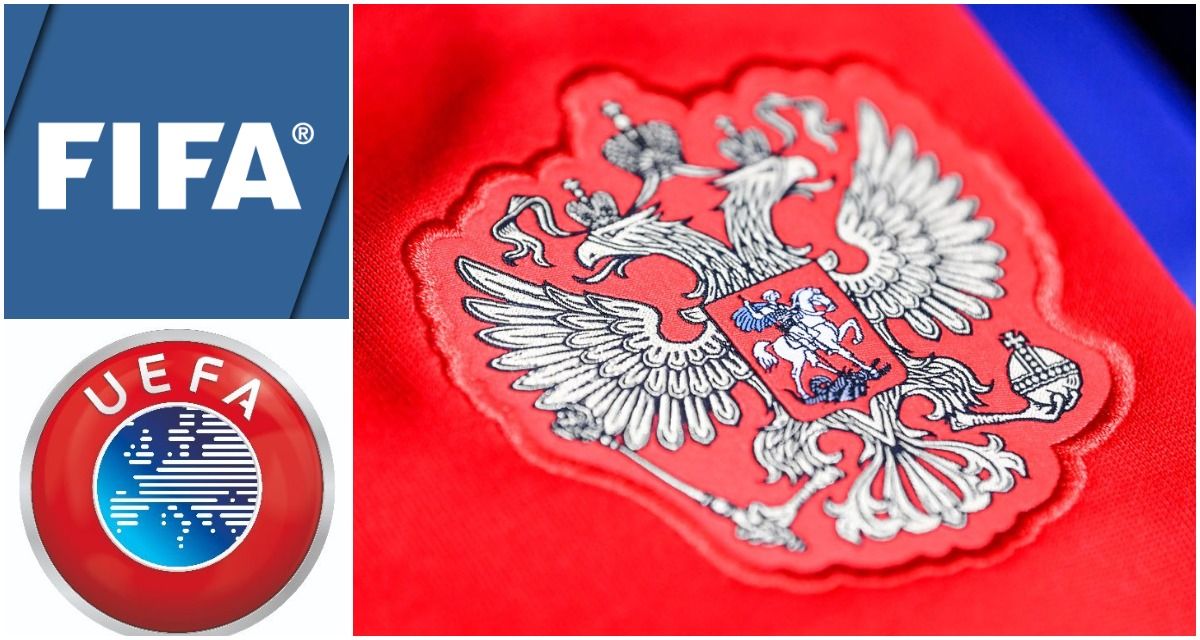 It has been clearly mentioned in the statement that football is in full solidarity with all the people affected in Ukraine and wants both the Presidents of Ukraine and Russia to come up with a solution for world peace. Also Read – PM Modi Chairs Another High-Level Meeting on Ukraine Crisis; Several Union Ministers Present

‘Following the initial decisions adopted by the FIFA Council and the UEFA Executive Committee, which envisaged the adoption of additional measures, FIFA and UEFA have today decided together that all Russian teams, whether national representative teams or club teams, shall be suspended from participation in both FIFA and UEFA competitions until further notice. These decisions were adopted today by the Bureau of the FIFA Council and the Executive Committee of UEFA, respectively the highest decision-making bodies of both institutions on such urgent matters. Football is fully united here and in full solidarity with all the people affected in Ukraine. Both Presidents hope that the situation in Ukraine will improve significantly and rapidly so that football can again be a vector for unity and peace amongst people’, according to the joint statement by FIFA and UEFA. Also Read – Russia-Ukraine War: 3,500 Russian Troops Killed, 352 Civilians Dead In Ukraine, Here Are 10 Big Updates So Far

UEFA has today decided to end its partnership with Gazprom across all competitions.

The decision is effective immediately and covers all existing agreements including the UEFA Champions League, UEFA national team competitions and UEFA EURO 2024.