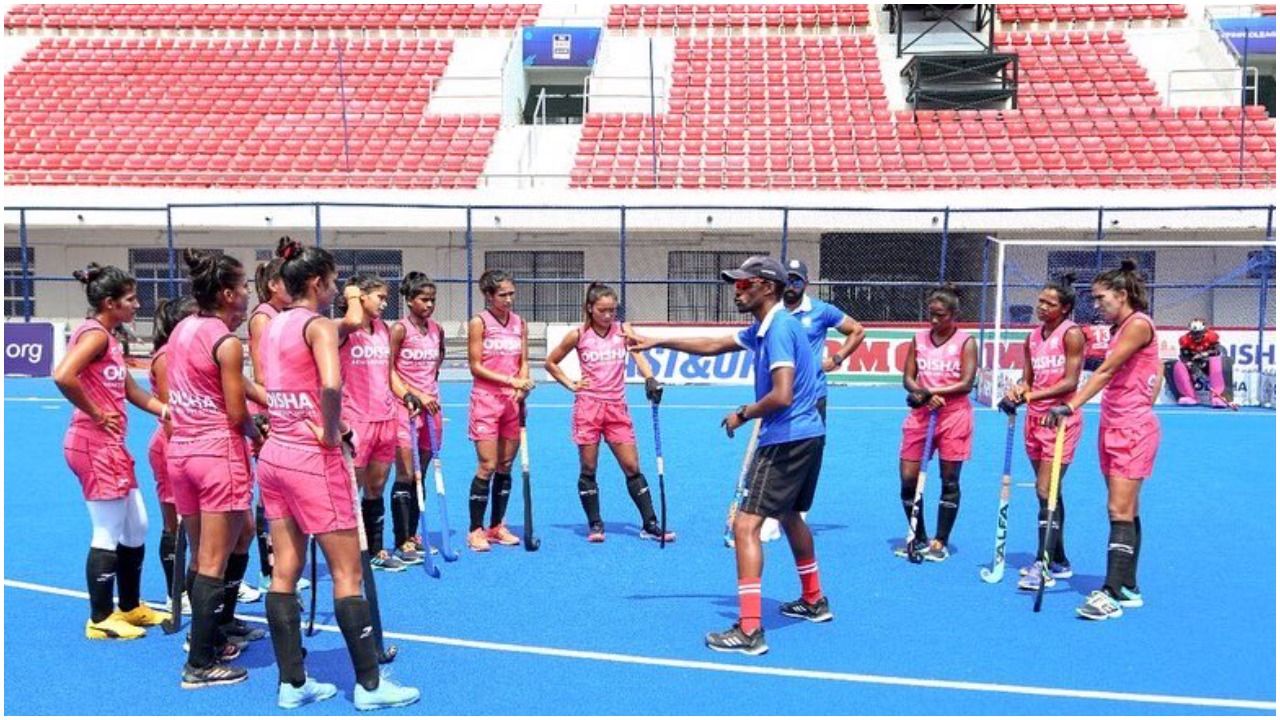 Bhuvneshwar: Their campaign off to a decent start, the Indian women’s hockey team would look to return to winning ways against a higher-ranked but out-of-touch Germany in the two-legged tie of the FIH Pro League, starting with the first match here on Saturday. Playing their debut season in the Pro League, the Indian women made a fine start to their campaign, beating China 7-1 and 2-1 in their opening two games in Muscat.Also Read – FIH Pro League: Indian Men’s Team Seek Consistency, Women’s Team Look To Maintain Winning Momentum Against Spain

The Indians, ranked ninth in the world, then defeated world number 6 Spain 2-1 at home before slumping to a 3-4 defeat in the return leg last month. But despite the loss, the Indian women are well placed in the FIH Pro League standings as they are currently at the third position with nine points from four games, which includes three wins and a loss.

And come Saturday, India skipper Savita, who is leading the side in place of an injured Rani Rampal, would be hoping for an improved show from her team at the Kalinga Stadium. Having registered three consecutive wins, the Indian women were on course to continue their unbeaten run before they conceded a late goal to lose to Spain in their last FIH Pro League match.

Going by momentum, India will have an edge over world number 5 Germany on Saturday. The Germans will be a bit rusty coming into the tie against India after making a return to the FIH Pro League after October last year.

Germany have played only two games in the competition so far but lost both the contests against Belgium 0-1 and 1-3. However, Indian women’s hockey team chief coach Janneke Schopman very well knows what the Germans are capable of despite returning to the competition after a break.

“Germany is a very consistent team with probably the best basic skills around the world. They defend very well and are quick to attack,” Schopman had said.

The hosts have included two new faces — defender Akshata Abaso Dhekale and striker Deepika Jr — in the 22-member squad which will take on Germany over the weekend.

The second match of the tie will be played on Sunday.