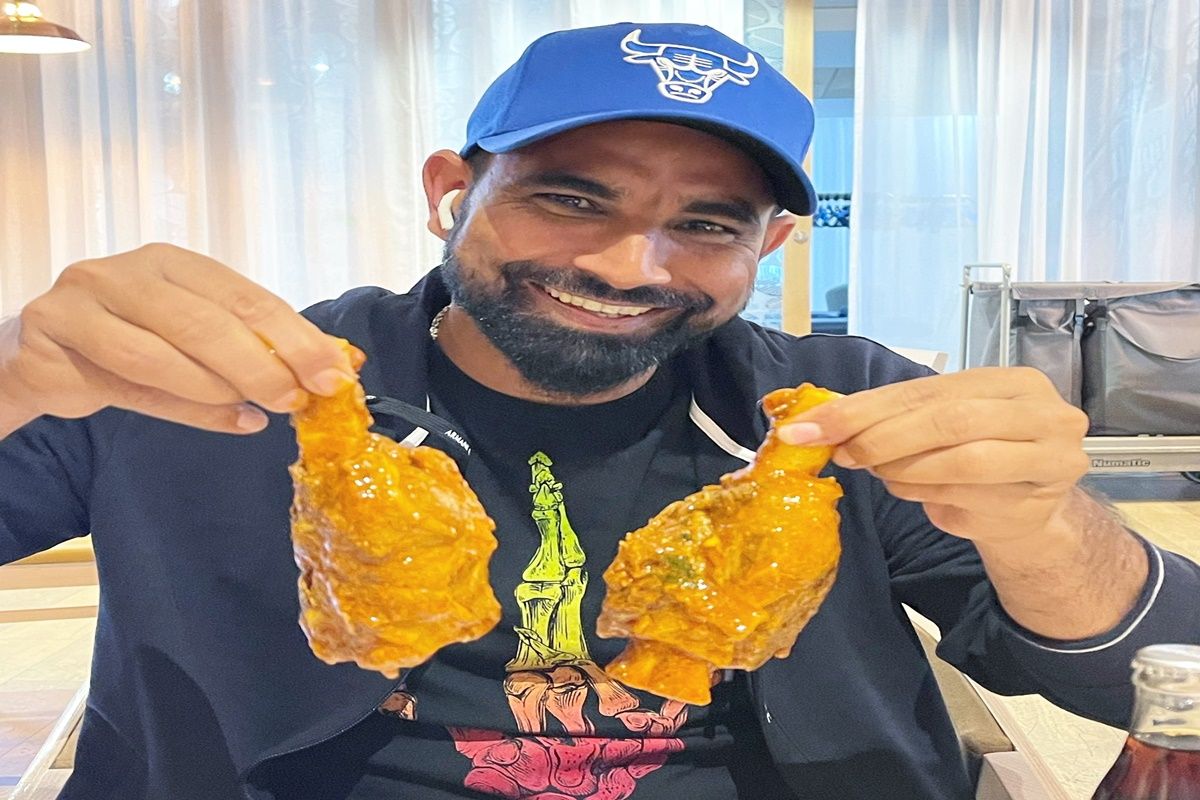 New Delhi: Former India coach Ravi Shastri was as ecstatic as anyone else for India pacer Mohammad Shami, who became the fifth Indian pacer to take 200 wickets in Test cricket. Shami achieved the historic milestone by getting rid of Kagiso Rabada on the third day of the first Test between India and South Africa played at Centurion.Also Read – IND vs SA 1st Test: Mohammed Shami’s Five-For Gives India Massive 146-Run Lead vs South Africa on 18-Wicket Day in Centurion

The India pacer also took to Twitter and said it is a proud moment for him to do it for the team.

“A proud moment and to do it for the team here in Centurion Stadium is special. 2️00 and counting. Thanks to everyone for the love and support. #TeamIndia | #SAvIND #mshami11,” tweeted Shami.

Thanks to everyone for the love and support #TeamIndia | #SAvIND #mshami11 pic.twitter.com/rjdGKqAGsO

India were in a spot of bother after getting bowled out for 327 in the morning session on the third day, adding only 55 runs to their overnight score on Day 1 and no play possible on the second day due to rain.

The Indian pacers, however, got India back in the match with Jasprit Bumrah striking early by removing South African captain Dean Elgar. Shami then took charge and was the pick of the bowlers for India, returning with figures of 5 for 44 as South Africa were bundled out for 197, giving India a lead of 150 runs.