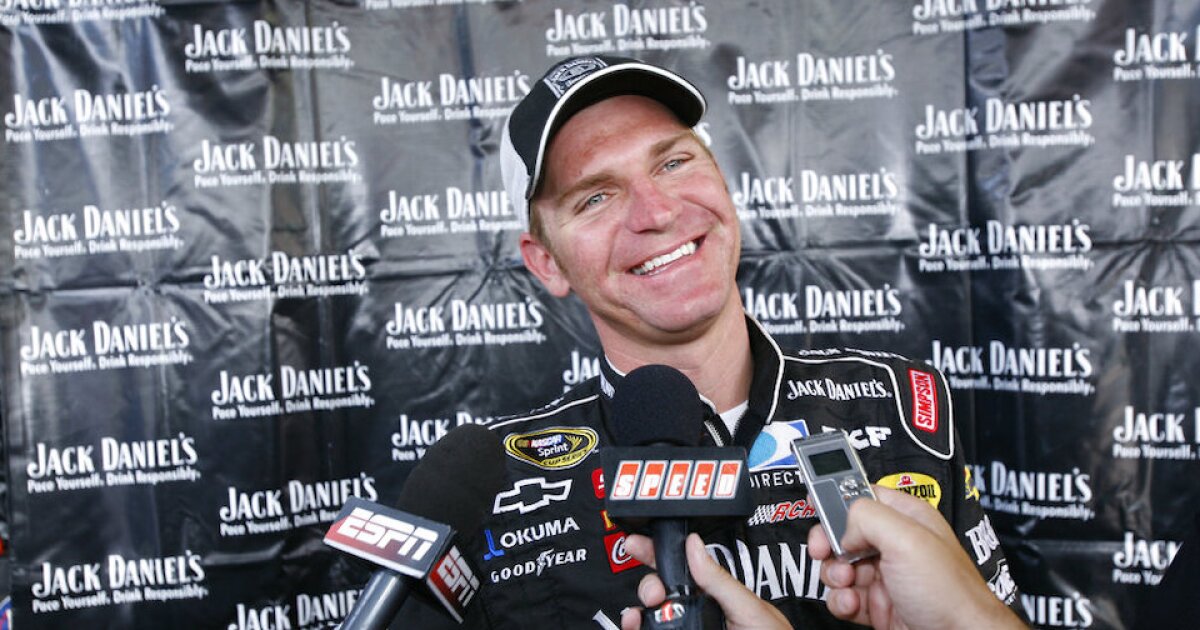 Authorities in Missouri say former NASCAR driver Clint Bowyer was concerned in a lethal automotive accident with a pedestrian on a freeway close to Osage Beach earlier this month.

According to a Lake Ozark Police Department crash report, the Associated Press reported that on June 5, a 47-year-old girl was strolling on the U.S. 54 exit ramp when Bowyer struck her.

The girl, Mary Jane Simmons, died on the scene.

According to the police report, a crystalline substance was discovered amongst Simmons’ belongings.

Police consider that Simmons could have additionally been below the affect of after receiving info from residents at a leisure automobile park the place she was staying, the AP reported.

Since retiring from racing in 2020, Bowyer joined Fox Sports as an analyst.