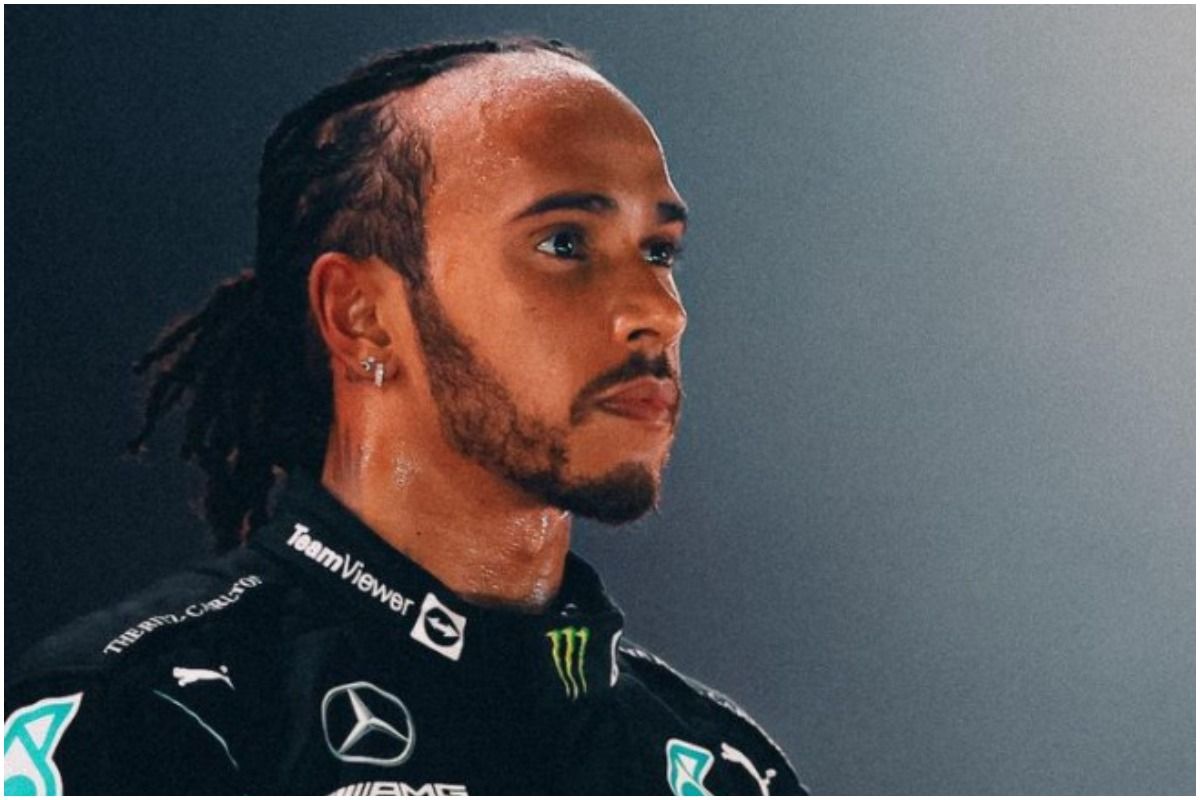 Sakhir (Bahrain), March 14: Seven-time Formula One champion Lewis Hamilton has revealed that he is in the process of changing his name as he wants to incorporate his mother’s surname Larbalestier.Also Read – Formula 1 Confirms Race at Italy’s Imola Circuit Until 2025

Hamilton, speaking at the 2022 Dubai Expo, said, “I’m really proud of my family’s name, Hamilton. None of you might know that my mum’s name is Larbalestier and I am just about to put that in my name,” he said. Also Read – Ban Russians From Competing in Races, Says Ukraine’s Motorsport Federation Amid Russia-Ukraine War

“I don’t fully understand the idea that when people get married the woman loses their name. I really want my mum to continue with the Hamilton name,” the 37-year-old was quoted as saying by Skysports. Also Read – Formula 1: Max Verstappen Battled Through Intense Pain Before Magical Last Lap Finish

Asked how he viewed the pecking order ahead of the season start, Hamilton backed Mercedes to be strong, even in the face of stiff opposition from their rivals.

“The testing’s been difficult,” Hamilton told the crowd at the event. “There were a lot of cars that were looking quite fast. The Alfa Romeo was looking fast, Valtteri [Bottas] was looking quick. Obviously, the Red Bull looks ridiculously fast at the moment and the Ferraris. But we are the best team,” Hamilton added.

Hamilton said that work to improve in the racing car would be ongoing throughout the week leading up to the opening Bahrain Grand Prix on March 18-20.

“The testing was tough, but the great thing is, right now after this I have a conference call with all the guys in Brixworth [Mercedes High-Performance Powertrains’ HQ in the UK], talking about the engine, the driveability, about how we can get more power out for this week,” he said.