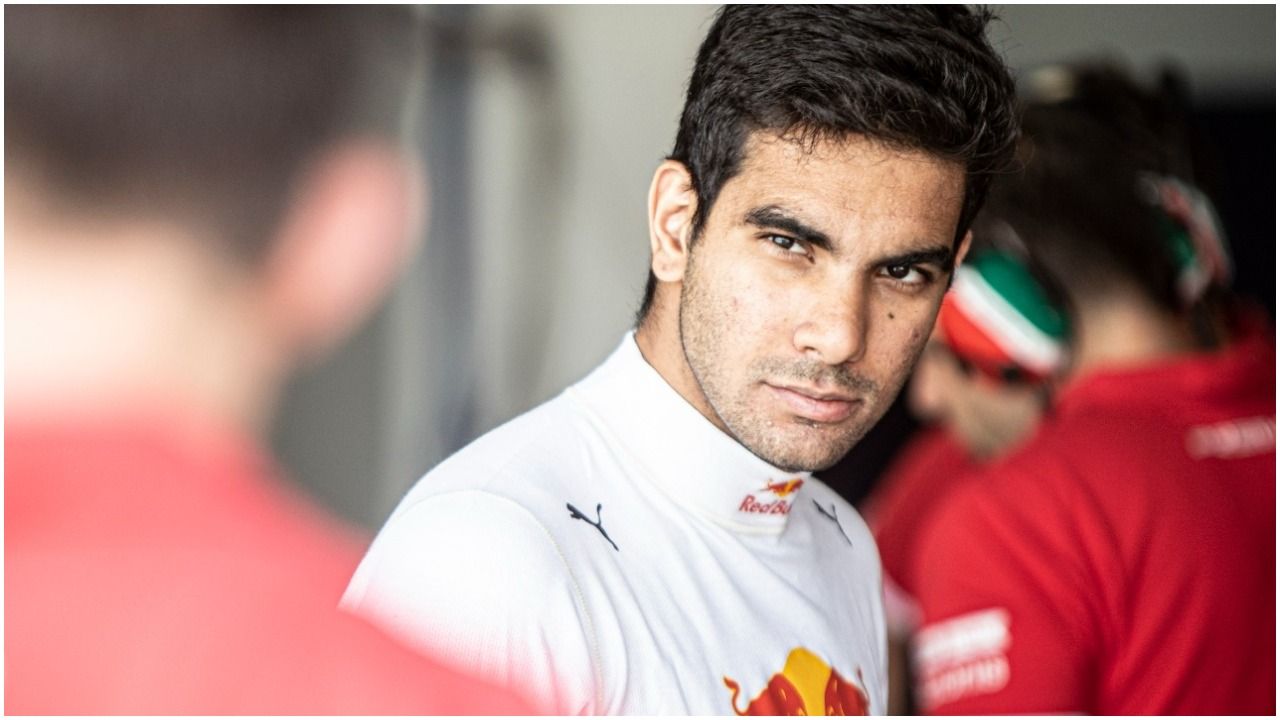 Sakhir: Jehan Daruvala, India’s 23-year old racer, began the season with a podium finish in the Bahrain Fomula 2 championship. He also added that he is leaving Bahrain with a lot of positives which will help him in the future. Daruvala, who races for Prema Racing and is a member of the Red Bull Junior Team, began the season with a second-place finish in the weekend’s opening Sprint Race on Saturday, as he fought his way up the order with some decisive overtaking moves from fourth.

Daruvala showed a strong pace throughout the 23-lap race and crossed the line just 1.8 seconds behind winner Richard Verschoor. He only just missed out on a season-opening win after losing time at the virtual safety car restart, Daruvala’s management team informed in a release on Monday.

“Yeah definitely a lot of positives to take,” said Jehan, who took his first Formula 2 win in Bahrain in 2020. “We finished the first race of the year in second place, so definitely a good start.”

Daruvala’s front-running form in Saturday’s Sprint Race boosted hopes of another strong haul of points in Sunday’s Feature Race, which he started from seventh.

But just as he was preparing to unleash his pace on the quicker option tyre, which he had done only one push lap on in qualifying, an aggressive defensive move by Roy Nissany damaged Daruvala’s front wing and ended his hopes of a strong result.

“A bad start put us on the back foot, but to be honest, the race was still alive when we put the options on,” said Daruvala.

“Then obviously my front wing got damaged. I was getting by Nissany and he just swerved into me, knocking my wing off.

“After that, the race was pretty much finished. But that’s motor-racing. These things happen sometimes but I’m confident we’ll come back stronger in Saudi Arabia.”

Formula 2 heads to Saudi Arabia’s Jeddah street circuit this weekend, where Daruvala pulled off one of the overtaking moves of the year last season when he passed two cars in one go, including reigning champion Oscar Piastri.