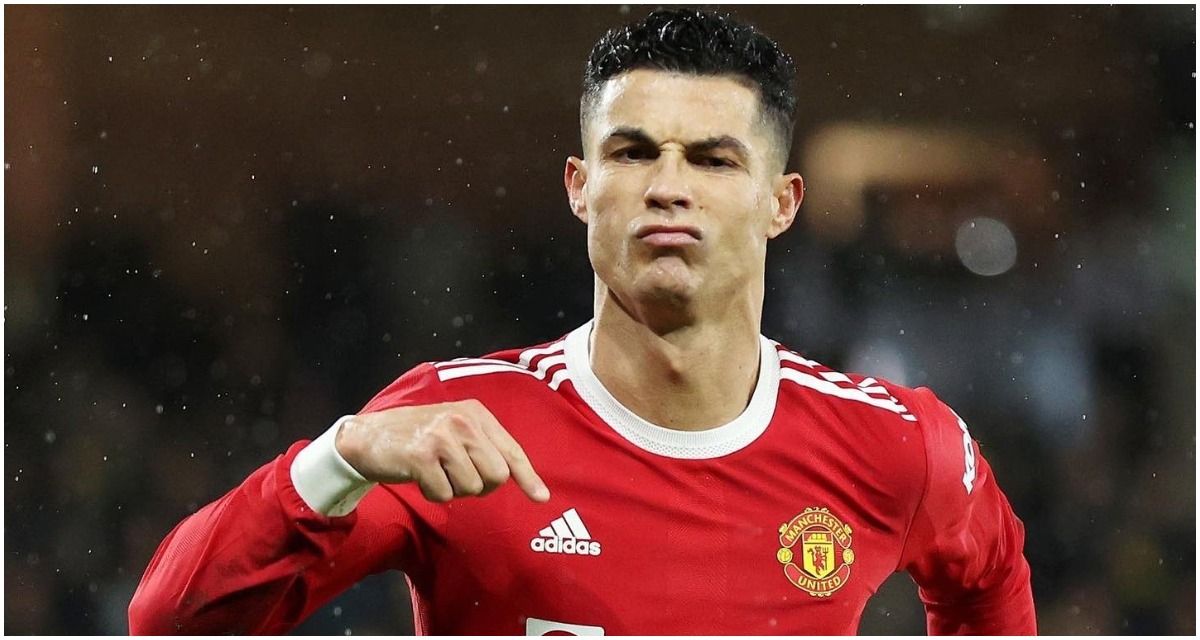 New Delhi: Cristiano Ronaldo spells goals, it spells records and when the man himself is capable of achieving so many things, it’s quite obvious that he’ll run like a machine, there’s no stopping him when he is on song and he’ll never cease to amaze us. At 36, when majority of the footballers would be thinking of retirement plan, this guy is ageing like a fine wine. Here at India.com, we list the 7 records, CR7 broke and made this year.Also Read – From Lionel Messi-Led Argentina Winning Copa America to Cristiano Ronaldo’s Homecoming to Manchester United; Top 5 Best Moments of Football in 2021

Also Read – Year-Ender 2021: From Football’s Lionel Messi to Cristiano Ronaldo and Cricket’s Sachin Tendulkar to Virat Kohli; List of Most Admired Sportspersons of 2021

Cristiano Ronaldo broke the international goal scoring record of Iranian legend, Ali Daei (109 goals) which stood for years, after helping his nation go past Republic Ireland in a World Cup qualifying match. Portugal came from a goal down as the greatest goal-scorer of all-time bagged a brace in the dieing moments of the game. The Portugese international now currently has 115 goals in 184 matches, making him also the leading active goal-scorer in the world. Also Read – English Premier League: Manchester United Tie With Brentford in Doubt Over COVID-19 Cases

On 2nd December, he got his name once again in the history books as the former Real Madrid man is now in the 800-goal club. His double helped Manchester United beat Arsenal in a Premier League match. He is the leading top scorer in the 21st century and the only footballer to bag 800 goals in the same century. He occupies the fourth spot in the all-time goal scoring list for both club and country.

In the previous edition, he became the joint-top scorer in the history of Europe’s elite international competition as his side lifted the EURO crown for the first time in their history. This time the Selecao of Portugal failed go past the Round of 16 stage but their captain bagged 5 goals to win the golden boot of the tournament and occupied the position of the all-time leading goal-scorer in EUROs with 14 goals.

On 29th September, Ronaldo’s last-minute winner at Old Trafford saw Manchester United getting full points against Villarreal but at the same the former Sporting Lisbon man broke former Los Blancos teammate, Iker Casillas’ record of most appearances in the UEFA Champions League. CR7 has appeared in 181 matches so far.

Another trophy for the 🐐!
At 36, Cristiano Ronaldo counts 34 major trophies to his name. He has now won every major competition in the Premier League, La Liga & Serie A 🏆
Only player to win all domestic trophies in England, Spain and now Italy #CoppaItalia#CristianoRonaldo pic.twitter.com/ch28Vhe2Wg

Having played first tier leagues in England, Spain and Italy, Ronaldo became the first player in the history of the game to win all domestic trophies in 3 of the top 5 European Leagues. On 19th May, Ronaldo won the Coppa Italia Final with Juventus. He has also won the top scorer recognition in all the above mentioned leagues.

Cristiano Ronaldo became the first player to score at least 20 goals in each of the last 12 seasons in the top-five European Leagues on his 600th league appearance.

CR7 finished off a quick counter-attack to score Juve’s third goal in a 3-0 victory against Spezia. pic.twitter.com/77MOlh4Fb4

On 2nd March, CR7’s goal against Spezia in his 600th league match made him the first player to score at least 20 goals in 12 consecutive seasons.

Cristiano Ronaldo has just scored his 100th goal for Juventus. ONE HUNDRED GOALS in less than 3 seasons at the age of 34,35,36 with a midfield of Bentancur, Khedira, Matuidi, Emre Can etc…… Wow I don’t think we understand how insane this is. 🤯🐐 pic.twitter.com/UB24cSL3Yw

On 12th May, Ronaldo scored his 100th goal for Sassuolo making him the fastest Juve player to achieve the feat.