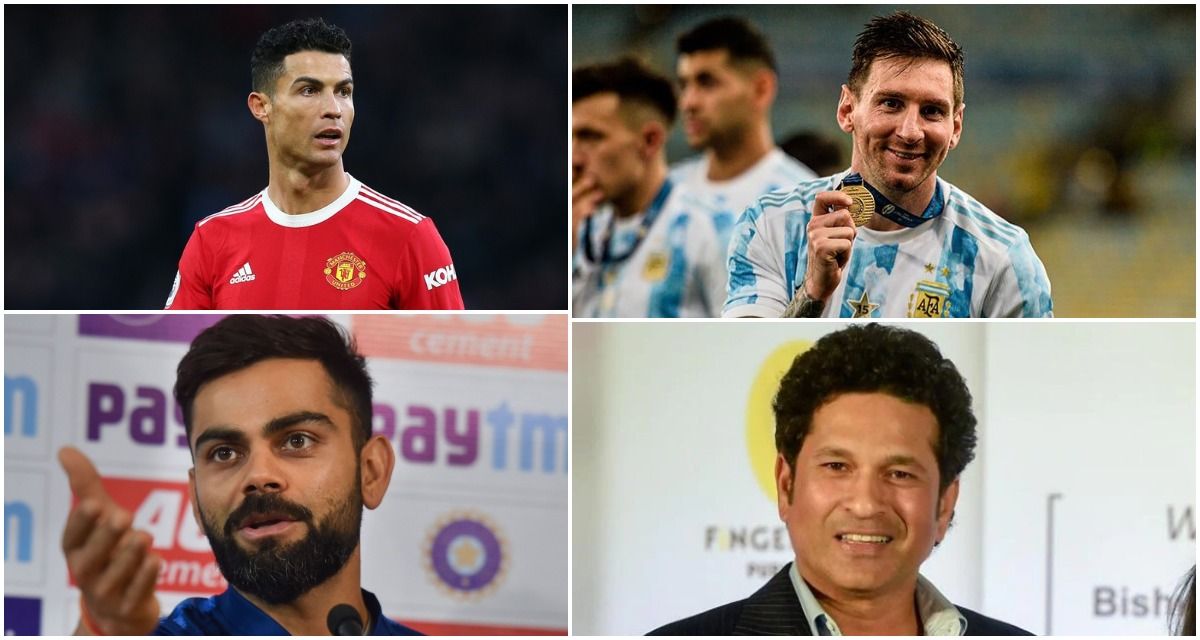 New Delhi: 2021 year is coming to an end and the sports universe has witnessed a plethora of ups and downs, from record-breaking achievements to heart-breaking moments, the world has seen it all in the past 365 days. When it comes to the athletes, the top names have once again made their mark in their respective fields and a quite a number of familiar names in the world of sports have made their way into the list of World’s Most Admired Rankings Men: 2021, issued by yougov.com.Also Read – Virat Kohli-Rohit Sharma Captaincy Saga: Mohammad Azharuddin Smells Rift in Indian Cricket Team, Questions Timing of Injury And Break

Manchester United and Portugese international tops the list the in the sportspersons rankings and occupies the 4th position in the overall rankings. One of the greatest players ever to grace the game, the former Real Madrid man smashed the international goal-scoring record of Ali Daei to become the all-time leading top scorer in world football at the international level. He also grabbed the EURO 2020 golden boot with Portugal and shocked fans all around the world, when the 5-time Ballon D’or winner returned to his boyhood club, Manchester United and has been carrying the Red Devils ever since. Also Read – Virat Kohli Will Play ODI Series vs South Africa, Made No Official Request For Break: BCCI Official

The Argentine’s name had to be in the list as the record 7-time Ballon D’or winner occupies the second position and the 7th slot in the overall list. It has been a fantastic year for the world’s best player as the former Barcelona man helped Argentina win their first international trophy and also his first international glory by emerging as the Best Player and the Top Scorer of Copa America. It was also an emotional farewell for the little man, when he bid goodbye to his boyhood club for a free transfer to Paris Saint-Germain. He recently clinched his 7th Ballon D’or beating the likes of Robert Lewandowski and Jorginho for the top prize. Also Read – Sachin Tendulkar Signs Partnership Deal With Used Car Retailer Spinny

The greatest player in the history of cricket, occupies the 3rd spot and the 12th slot in the overall list. It is not the first time, the Little Master has been in such a list and quite obviously, India’s only Bharat Ratna awardee in the field of sports will once again make his mark even after retiring from cricket.

India’s red-ball captain occupies the 18th spot in the World Rankings and the 4th slot in the Sportspersons list. India’s most flamboyant batsman grabbed all headlines when he stepped down as the T20 captain. India had a dismal tournament in the T20 World Cup as the Men in Blue were eliminated in the group stage itself. The right-handed batsman also gave up his RCB Captaincy and now will be leading his nation only in Test cricket.