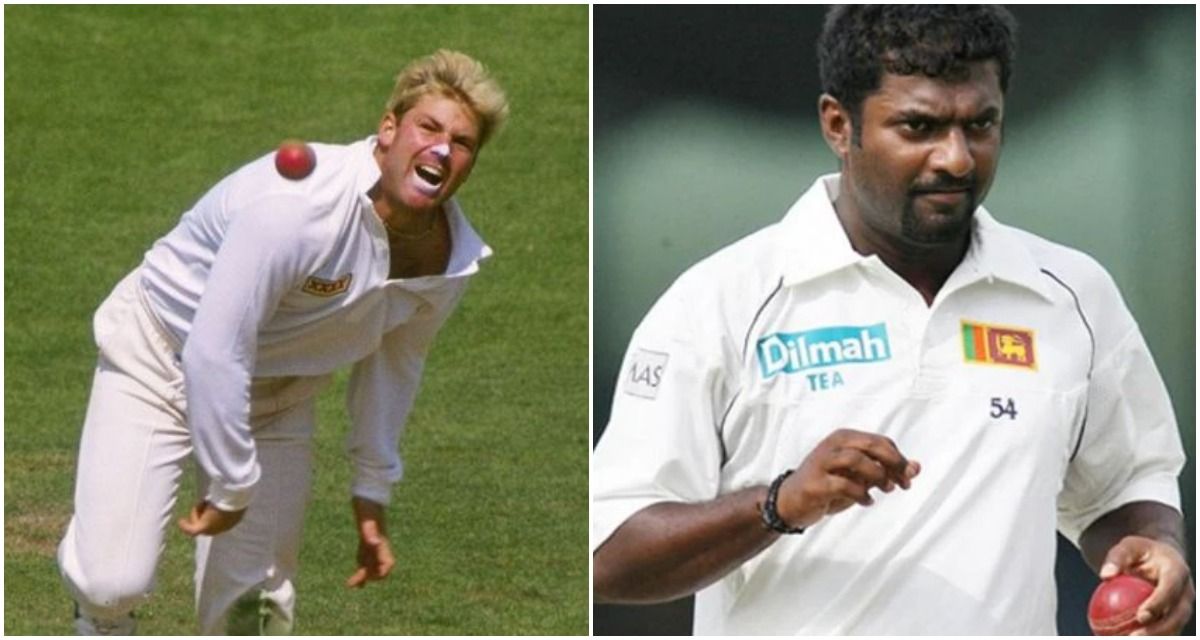 New Delhi: Test cricket is the purest form of cricket, the platform which sets the tone for every possible format. There is a saying that one who maneuvers Test cricket can go onto play any format of the gentleman’s game. Test Cricket has it’s share of thrills and spills in the past and it will continue to amaze us with new records and milestone as the time progress. Like the batters, the bowlers had an equal contribution and over the years since the inception of the game, we have seen some of the best bowlers in the world rubbing shoulders and pushing against each other at the highest level of the game. Here we focus on the countries with bowlers who have scalped more than 400 wickets in red-ball cricket.Also Read – No Virat Kohli, KL Rahul; Aakash Chopra Picks Rohit Sharma, Rishabh Pant, Ravi Ashwin And Axar Patel in His Test XI of 2021

Second in position is Australia, the only team in the world with most ICC trophies. Shane Warne is the leading wicket-taker for Australia and second-highest wicket-taker in the history of Tests with 708 wickets. Pacer Glen McGrath has 563 wickets to his name and current Aussie international, Nathan Lyon has just over four-hundred wickets at 403. Also Read – Ashes: What’s The Point of James Anderson, Stuart Broad in Squad if They Don’t Play, Asks Geoffrey Boycott

The Lankan lions have two spinners who has over 400 wickets. Legendary spinner, Muttiah Muralitharan is the leading highest wicket-taker in the history of the red-ball game with 800 wickets. Former Sri Lankan international, Rangana Herath has 433 wickets to his name.

For the defending 50-0ver World Champions, speedsters- James Anderson and Stuart Broad has 632 and 524 wickets respectively in red-ball cricket.

The Windies’ very own ”Two C’s”, Courtney Walsh and Curtly Ambrose are the only two bowlers from the Caribbean with 400+ wickets. Walsh has 519 wickets to his name, whereas Ambrose has 405 sclaps.

The Proteas boasts of two lethal bowlers in the red-ball game. Dale Steyn is the leading wicket-taker with 439 wickets, followed by Shaun Pollock with 421 dismissals to his name.

The Kiwis have produced many great bowlers over the years but Sir Richard Hadlee stands tall as the only seamer to scalp 431 wickets for New Zealand.

It would be a shame, if Pakistan doesn’t make the list, a country which is known for producing some of the fastest and lethal bowlers in the world. The Sultan of Swing and also the King of Reverse Swing is the only bowler from the sub-continent nation to have taken 414 wickets in Test Cricket.