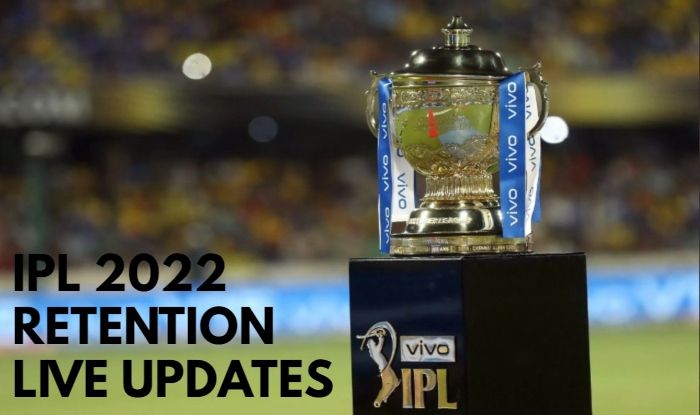 KL Rahul, Rashid Khan, Hardik Pandya, Shreyas Iyer, Shikhar Dhawan, Ravichandran Ashwin, and Kagiso Rabada are among the big names that haven’t been retained by their franchises. The players — will now be in the pool from which the two new IPL teams, Ahmedabad and Lucknow, will have up to three picks each (2 Indians, 1 foreign). Also Read – IPL Retentions: Umran Malik to Abdul Samad; Biggest Surprises

Defending champions CSK retained captain Dhoni in their team as second retention behind all-rounder Ravindra Jadeja while Moeen Ali and Ruturaj Gaikwad were the third and fourth retentions respectively.

Out of the 27 retained players, eight are overseas and four are uncapped Indians. Each of the eight franchises used the Player Retention option with CSK, DC, KKR, and MI opting to retain 4 players each. RR, RCB, and SRH have retained 3 players each while PBKS) have retained 2. The PBKS thus have the highest salary purse available with INR 72 crore while Delhi Capitals have least at Rs 47.50 cr to be used at the mega auction.