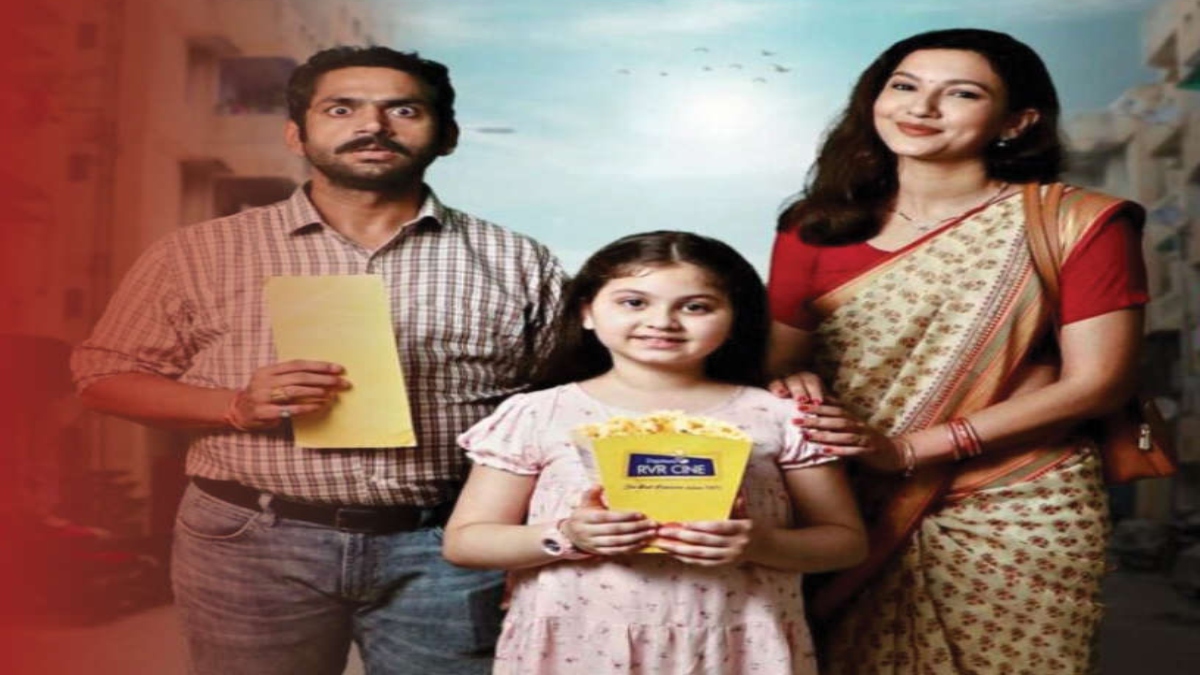 NEW DELHI: In a recent promotional event, former India captain Kapil Dev talked about the upcoming film ‘83’ that revolves around India’s historical 1983 Cricket World Cup win and also about his early struggles with the English language. As a celebrity guest, Dev recently attended the Indian launch of Burlington English, the global education conglomerate, which aims to collaborate with schools, institutions, school leaders, and entrepreneurs across the country to provide high-quality English language learning material and programmes driven by pedagogy and supported by technology.

During the event, the 62-year-old shared his thoughts about the upcoming movie ‘83’ that portrays India’s World Cup win in 1983, on the silver screen. “Ater watching the trailer I am very emotional, but let’s wait for December 24 to see the end product. I can’t say anything till it is released.”

Speaking about Ranveer and the whole cast, Dev said, “Ranveer is a great actor. I don’t think he needs any inputs or any help. He just spent time with me and rest he is smart enough.”