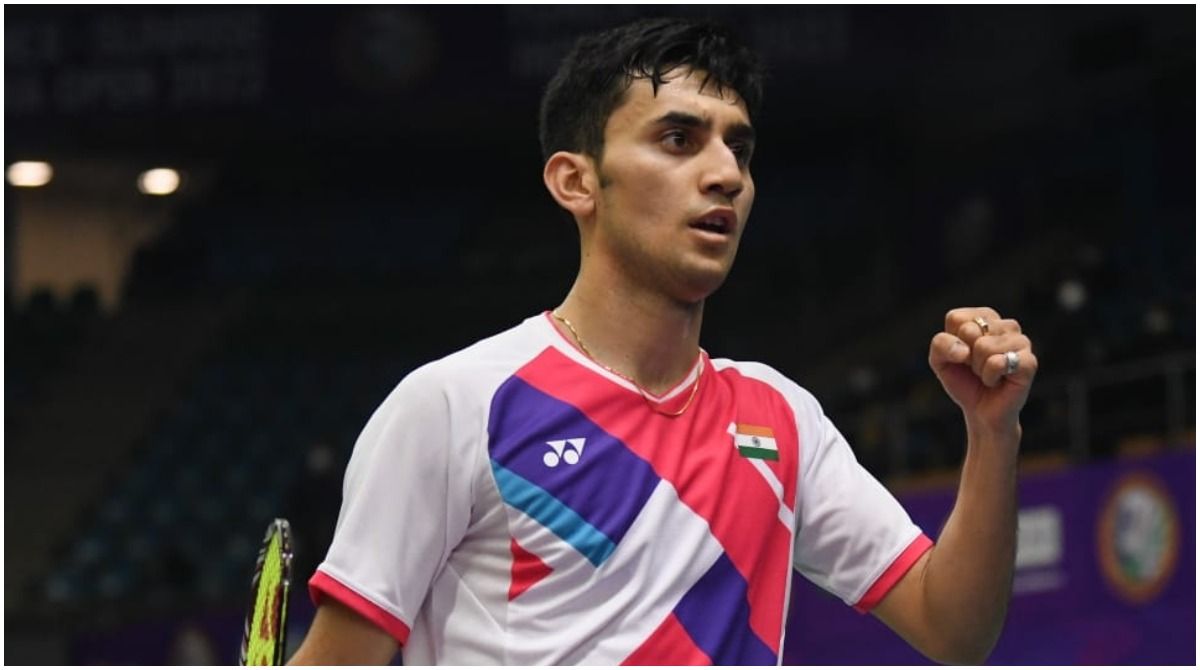 Muelheim: India’s Lakshya Sen stormed into the men’s singles final at the German Open 2022, stunning Olympic champion Viktor Axelsen in the semi-finals of the BWF World Tour Super 300 event here on Saturday. Lakshya, the World Championship bronze medallist who was the only Indian shuttler in the fray in this event, came up with a brilliant performance to get the better of the World No 1 in a hard-fought battle that lasted for over an hour.Also Read – Lakshya Sen, Malvika Bansod to Lead Indian Team in Badminton Asia Team Championships

In their four prior meetings, all within the period of the last two years, Lakshya had never beaten the Danish ace. All four matches ended in straight game victories to the Dane.

Lakshya Sen, 20, made a good start to the match, racing to an 11-7 lead heading into the first break. Despite Axelsen’s best efforts to mount a comeback, the Indian youngster took the first game 21-13. It was the first time Lakshya Sen won a game against Axelsen, according to a report on olympics.com.

The Indian badminton player held the momentum in the initial stages of the second game and looked fairly comfortable with an 8-3 lead. This time, though, Axelsen found a response and turned the tables to take the match into a decider.

The third game saw Lakshya Sen stay on Axelsen’s heels until the score was 5-5 but the experienced Dane broke away from there and took a 19-15 lead.

Just when it seemed that the Dane was cruising to an easy win, Lakshya took the next five points and eventually won the hour-long contest on the back of an astonishing comeback.