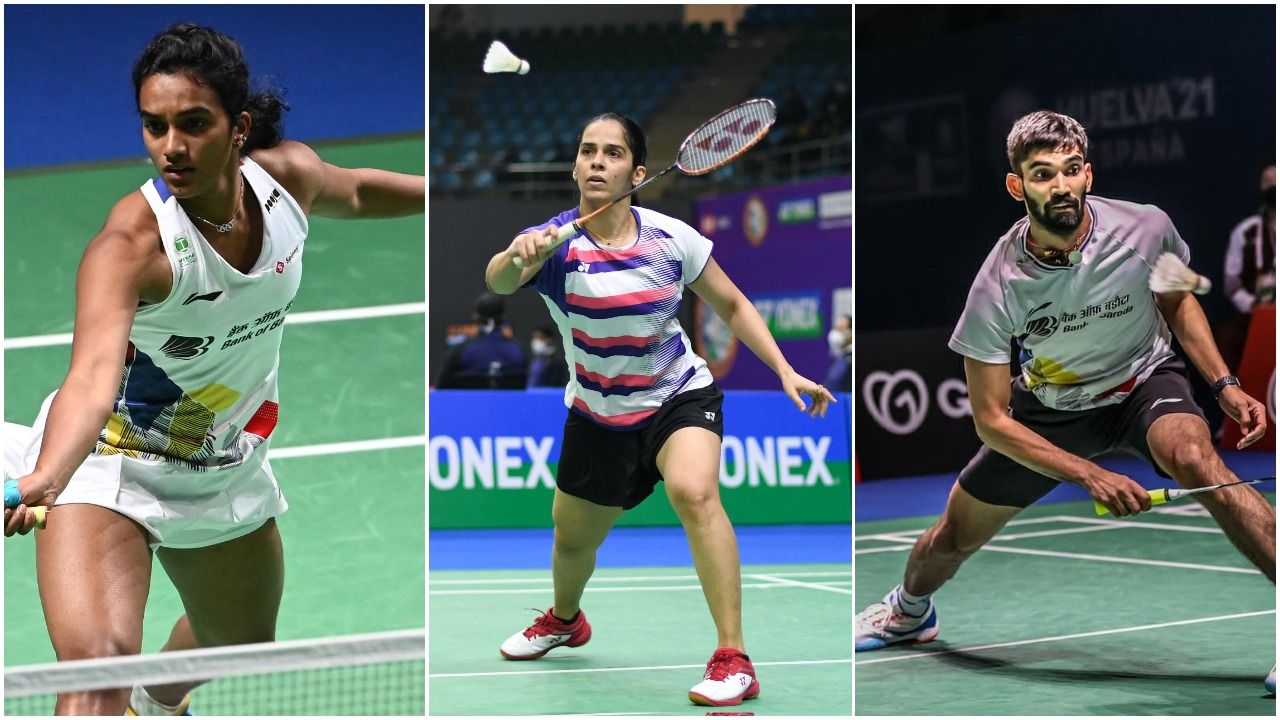 The seventh seeded Sindhu, a 2019 World Champion, however, suffered a shock 14-21 21-15 14-21 loss against China’s Zhang Yi Man in 55 minutes in the women’s singles second round. Also Read – Kaziranga National Park To Remain Close From March 26 To Conduct One-Horned Rhino Census

Saina, who has been struggling with fitness issues, also proved no match against eighth seeded Thai Ratchanok Intanon, going down 10-21 15-21 in a lop-sided contest.

Srikanth, who was forced to pull out of the India Open after testing positive for COVID-19, dished out a gritty performance to outlast his world no 27 opponent in a thrilling match that lasted an hour and seven minutes.

The Indian made a good start, opening up a 8-3 lead early on but Lu made a late charge before Srikanth managed to enter the break at 11-10. The duo were locked at 14-14 after the interval when Srikanth stepped ahead with a four-point burst to seal the opening game.

After lagging initially, Srikanth managed to eke out a 15-11 lead in the second game but Lu kept fighting for each point and eventually snatched the second game after saving a match point to stay alive in the contest.

In the decider, Srikanth was 10-5 up and though Lu made it 15-14 at one stage, the Indian quickly wrest back control and shut the doors on his rival to extend his head-to-head count to 3-0 over Lu.

Earlier in the day, it proved to be a disappointing start to the European leg for Sindhu, who will be one of the contenders at next week’s All England Championships.

The Indian couldn’t get going as Zhang broke off at 5-5 and jumped to a 11-5 lead with six straight points. She kept her nose ahead to pocket the opening game without much ado.

Stung by the reversal, Sindhu made a comeback in the second game as she fought her way to a slender 11-10 lead at the break and then slowly marched ahead to bounce back into the contest.

But the Chinese found her bearing in the decider as she moved away after an initial duel to grab a 11-8 advantage at the interval. She didn’t give the Indian much chance after that and soon shut the doors on her fancied opponent.