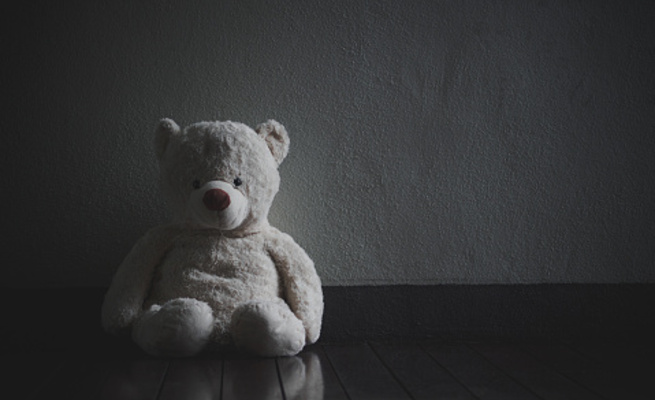 The pit bull that killed a Gqeberha child six days before she could celebrate her third Christmas, had to be stabbed to death so that its locked jaws could be removed from the child’s neck.

Simamkele Kovu’s family revealed this during an interview on Monday.

They also revealed that the child’s 19-year-old mother was not herself after she witnessed the horrifying incident.

Police said Kovu was attacked while playing with other children in Msengana Street, Zwide, but the family said the dog snatched her away from her mother, Ayakha Kovu.

According to family spokesperson Nompucuko Jaca, Kovu had to be treated for shock at Livingstone Hospital on Sunday after she collapsed, and she has not regained her normal mental state.

During an interview on Monday, Jaca said that the pit bull locked its jaws around the child’s neck.

A young man quickly took action and used a dagger to repeatedly stab the dog in its back while the mother and other horrified residents, including women and children, screamed in vain for it to stop. But it was too late.

Jaca said:
He was so brave. We were all scared of the dog. We screamed. We felt helpless. The dog was so scary, my little niece stood no chance because the dog was twice her size.

Jaca added that the mother was too distraught to speak to the media.

“She is not well at all. Last night she got nightmares. Her sleep was interrupted.”

“Yesterday, after the incident, she collapsed and had to be taken by ambulance to hospital. They gave her injections twice, but she is not herself,” Jaca said.

She added: “Last night she went to the wardrobe to get warm clothes for Simamkele, saying she was cold. She believes she is still alive on the scene of the incident.

“We had to stop her on two occasions [from] trying to leave our home to return to the scene and attend to Simamkele. She is not doing well at all and I don’t know how she can survive this,” the aunt added.

She said the dog was familiar with Simamkele and her mother.

She said:
We are family friends for years. The house is across the street from our home, and we visit each other frequently. The dog ran and pushed Simamkele down.

They could not understand why it attacked Simamkele.

Police spokesperson Colonel Priscilla Naidu said Simamkele sustained several bite wounds to her neck and face, and succumbed to her injuries at the scene.

Police said it happened at around 16:20 on Sunday – just six days before the little girl could celebrate her third Christmas.

The dog exited a yard through a broken gate before it attacked the child, Naidu said, adding that it belonged to a teenager who was out of town at the time.

An inquest docket is under investigation by Kwazakele police.