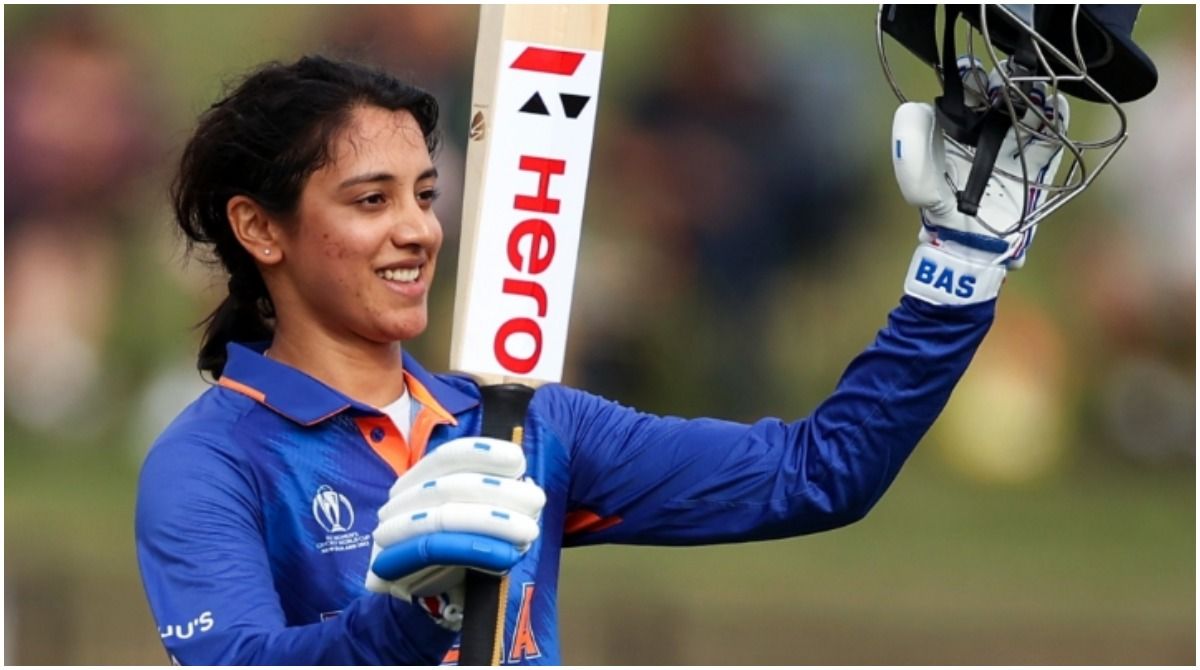 Hamilton: India opener Smriti Mandhana on Saturday said she was happy with the batting unit making an effort to keep the scoreboard moving in their match against the West Indies on Saturday.Also Read – Women’s World Cup: Smriti Mandhana Shares ‘Player of The Match’ Award With Harmanpreet Kaur After India Beat West Indies

In the huge 155-run win, set up by centuries from Smriti (123 off 119) and Harmanpreet Kaur (109 off 107) leading India to a mammoth 317/8, it was refreshing to see India make efforts to rotate the strike, make 62/2 in power-play, their best score in this phase of the tournament, and never let the run-rate wobble. Also Read – IN-W vs WI-W: India Beat West Indies by Huge 155 Runs in ICC Women’s WC

“I think we had a long discussion in the meeting before the match and discussed how we couldn’t really get going in the match against New Zealand. Then, we all decided as a batting unit that we have to stay positive regardless of the situation we are in. That’s something we consciously wanted to work on and try to keep the scoreboard ticking,” said Smriti in the post-match virtual press conference. Also Read – CWC 2022: Jhulan Goswami Becomes All-Time Leading Wicket-Taker in Women’s World Cup History

“It was something I think we all really needed to work on in this match. I am happy that the whole batting unit could actually do that. To start with Yastika (Bhatia), the way she batted in the power-play (31 off 21 balls), I think it took a lot of pressure off me because even after losing three wickets, we still had a score on the board,” added Smriti, who shared her Player-of-the-Match award with Harmanpreet.

Talking about the approach to keep the scoreboard ticking with ones and twos during the 184-run partnership with Harmanpreet, Smriti remarked, “When she (Harmanpreet) came in to bat, we were focusing more on singles and doubles because we had lost three quick wickets and didn’t want to play another shot or get out to something and never wanted to stop the run rate.

“Our discussion was that we will keep batting and I was sure of getting singles and doubles and then converting the singles into doubles. That is something we had spoken about after the match against New Zealand. In the last game, we didn’t start the momentum and carry it also.

“So, Yastika had set up the momentum for us in the batting innings and never wanted to lose momentum because we lost three wickets. We had to keep it going but we couldn’t afford to play a fancy shot. Those singles and doubles were really important in the middle phase.”