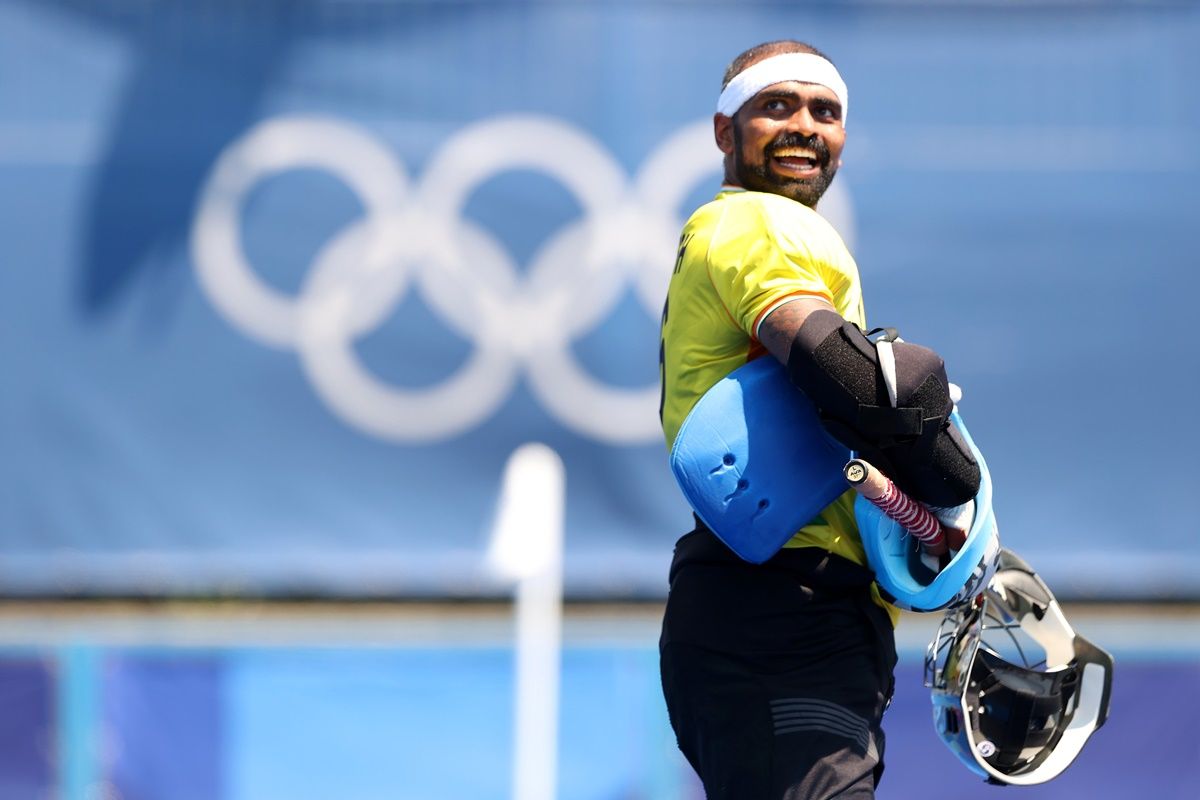 New Delhi: India hockey goalkeeper Suraj Karkera has said that while it is going to be hard to fill stalwart PR Sreejesh’s shoes, he will try to give his 100 per cent in the Men’s Asian Champions Trophy 2021 scheduled to begin in Dhaka on December 14.

Three-time champions India will begin their campaign against South Korea on the opening day of the tournament.

The 26-year-old Karkera, who has been included in the Indian side after nearly two years, said that he is excited to once again don the Indian jersey. The Mumbai player last played for the country at the Tokyo Olympics test event in 2019.

“I am really excited to get a chance to play for India after a long time. Anytime you get a chance to don the Indian jersey, you feel the goosebumps. I am not nervous at all as we have trained well. I feel confident about myself and my abilities,” Karkera said on Saturday.

Karkera will step into the shoes of Sreejesh, who was a key player in India’s historic bronze medal-winning performance at the Tokyo Olympic Games.

“PR Sreejesh has done so much for India for so many years. It is always going to be hard to fill his shoes. But I will try to give my 100 per cent whenever I get an opportunity,” said Karkera. “We have been learning from him for so long. He shares his knowledge with all of us during goalpost training and gives us a lot of tips. So, I have a big responsibility,” he added.

“Everyone in the defence knows their duties and roles they have to play. Goalkeeping is my duty and my zone. So, of course, it is important on my part to keep communicating with the defence line,” Karkera said.

This will be India’s first competition since the Tokyo Olympics. Speaking on India’s prospects in the tournament, Karkera said that the team will take it one match at a time.

“We aim to win the trophy. We will take it match by match, irrespective of which team we are facing. We will try not to think about results and keep a clear mind. We are going to play a tournament after a long time. So, of course, players are fresh and excited to perform,” he added.