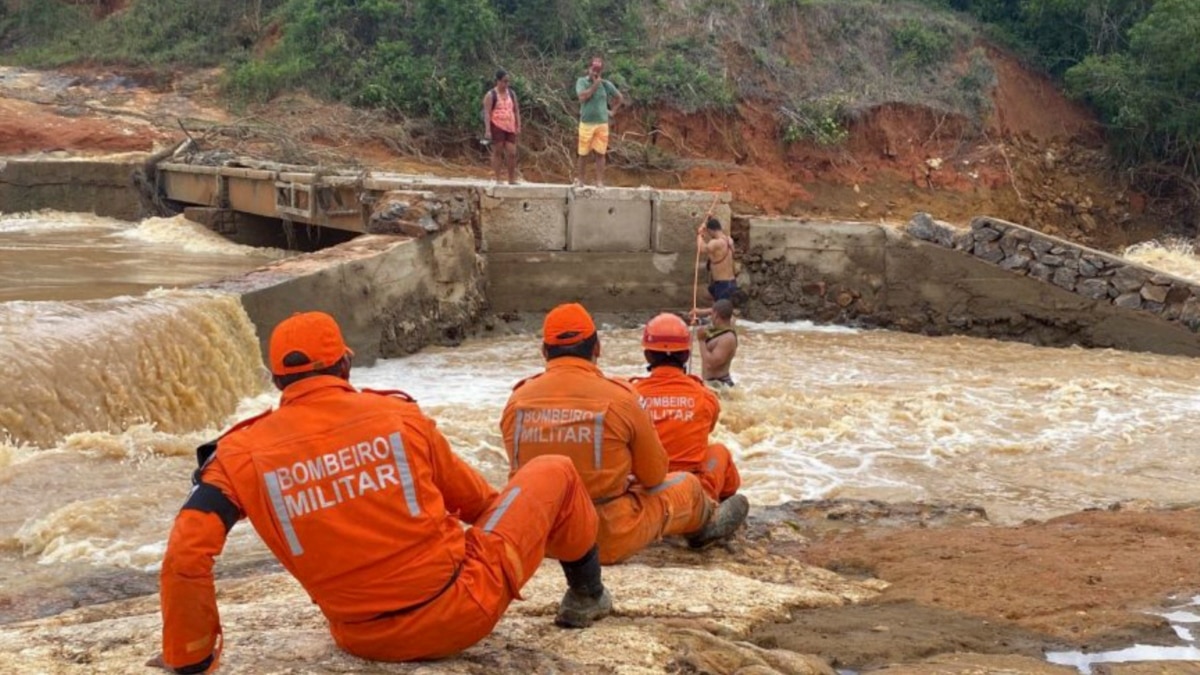 More than 11,000 people have been displaced in the Brazilian state of Bahia by flooding, with authorities scrambling Saturday to provide relief to residents without alternate housing.

The heavy rains have killed 17 people since November, including the latest death on Thursday, the state’s civil protection agency said.

Nearly 4,200 people were seeking shelter, according to data released by the agency on Friday, after the rains struck 19 cities particularly hard, including Guaratinga, Itororo and Coaraci in the state’s south.

The agency reported that 11,260 people had been forced to flee their homes.

The Bahia and federal governments mounted a joint operation on Saturday, in collaboration with other states, to deploy people, aircraft and equipment, as well as provide relief to residents in the flooded areas.

“We are fully mobilized, taking all measures to ensure the necessary support to the victims of the heavy rains that hit Bahia this Christmas,” the state’s governor, Rui Costa, said in a video message.

Flooding and traffic blocks were reported on 17 roads, with some caused by landslides and rockslides, the state’s infrastructure secretary reported.