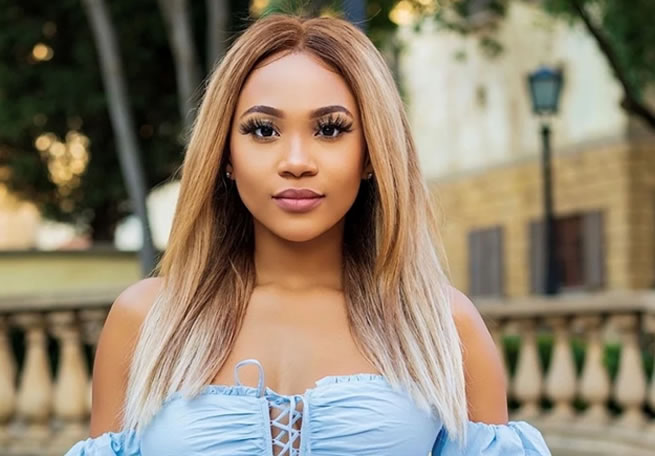 Andile Mpisane is officially off the market after getting married to his long-time girlfriend, Tamia Louw.

Here are things you didn’t know about Tamia:

She’s originally from Richards Bay and was raised by her paternal grandparents.

Like Andile, soccer is a family business. Her uncle, Sfiso Biyela, is the Chairman of Richards Bay FC.

She’s the oldest of three siblings – she has a younger brother and sister, and like Andile, is extremely close to her mother who she describes as her best friend.

She’s a student at Varsity College, studying law, and is also a model. Tamia has also worked as a consultant helping consumers with improving and managing their credit score ratings, which her new husband’s family says makes her perfect for Royal AM’s CSI strategy in coming months.

Tamia’s family values the importance of education and academics. “During lobola negotiations, which took place on Friday, 17th December, tertiary learning was an important talking point during the discussions so that as Tamia integrates into her new family, she’ll be supported and encouraged when she goes back to her studies next year,” the family spokesperson has revealed.

Like Andile and the rest of the Mkhize-Mpisane family, Tamia will be based between Johannesburg and Durban for both home and work.