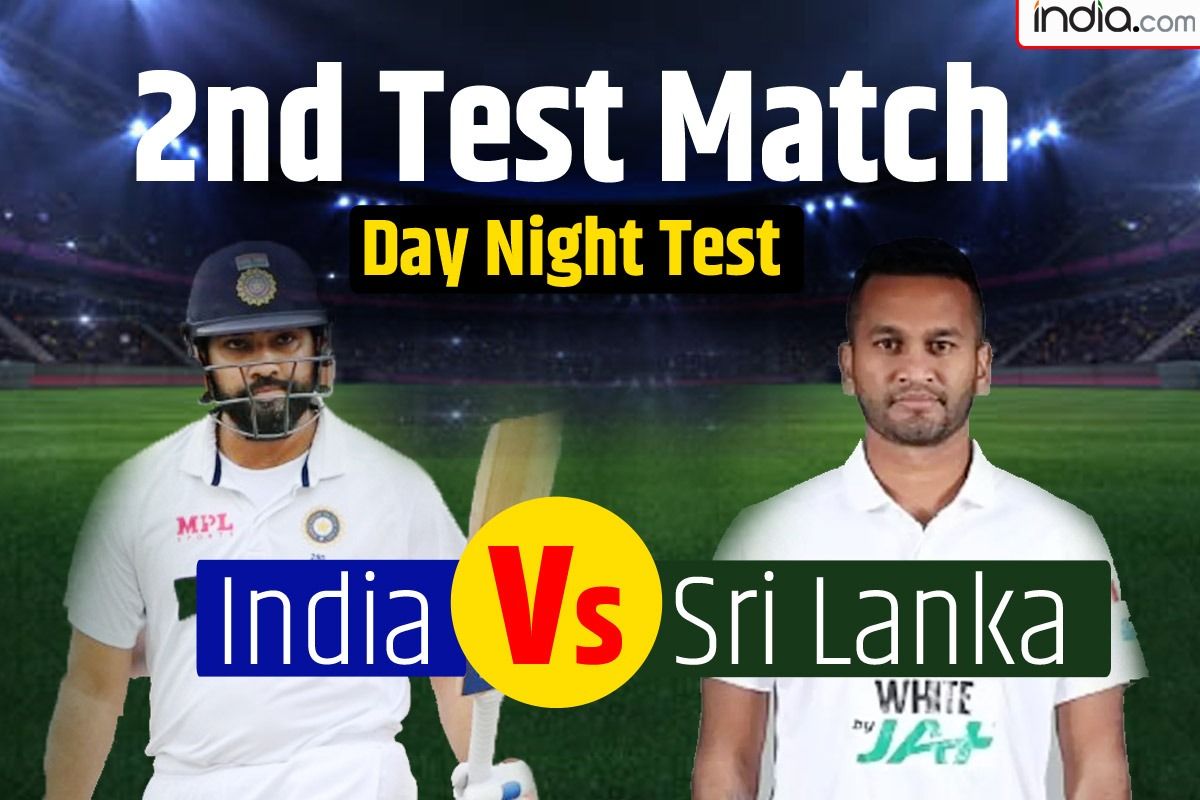 AS IT HAPPEND: Dimuth Karunaratne’s well-made century goes in vain as Sri Lanka lost the second and final Day/Night Test by 238 runs in Bengaluru on Monday. This was India’s fourth straight series whitewash on home turf. With the huge win inside the first two sessions on Day three, the hosts have completed a 2-0 series sweep and pocketed 12 points as part of World Test Championship (WTC) tally. This was India’s fifteenth consecutive series victory at home since losing to England in December 2012. India are the only side in the world to have achieved this feat, the second best being 10 consecutive series victories — far behind than India’s tally of 15. India won the first Test against Sri Lanka convincingly as well, there by winning the series 2-0. Rishabh Pant was adjudged the Player of the Series for the brilliant show with the bat as well as behind the stumps. Iyer took the Player of the Match award for his twin half-centuries in both the innings on a difficult pitch. Brief scores: India 252 and 303/9 d in 68.5 overs (Shreyas Iyer 67; Praveen Jayawickrama 4/78) beat Sri Lanka 109 and 208 all out in 59.3 overs (Dimuth Karunaratne 107; Kusal Mendis 54; Ravichandran Ashwin 4/55, Jasprit Bumrah 3/23) by 238 runs.Also Read – IND vs SL: Rohit Sharma Hints At Shreyas Iyer Replacing Big Boots Of Cheteshwar Pujara and Ajinkya Rahane

Also Read – India Record 15th Consecutive Series Win At Home Since Losing To ENG In Dec 2012; Most By Any Team