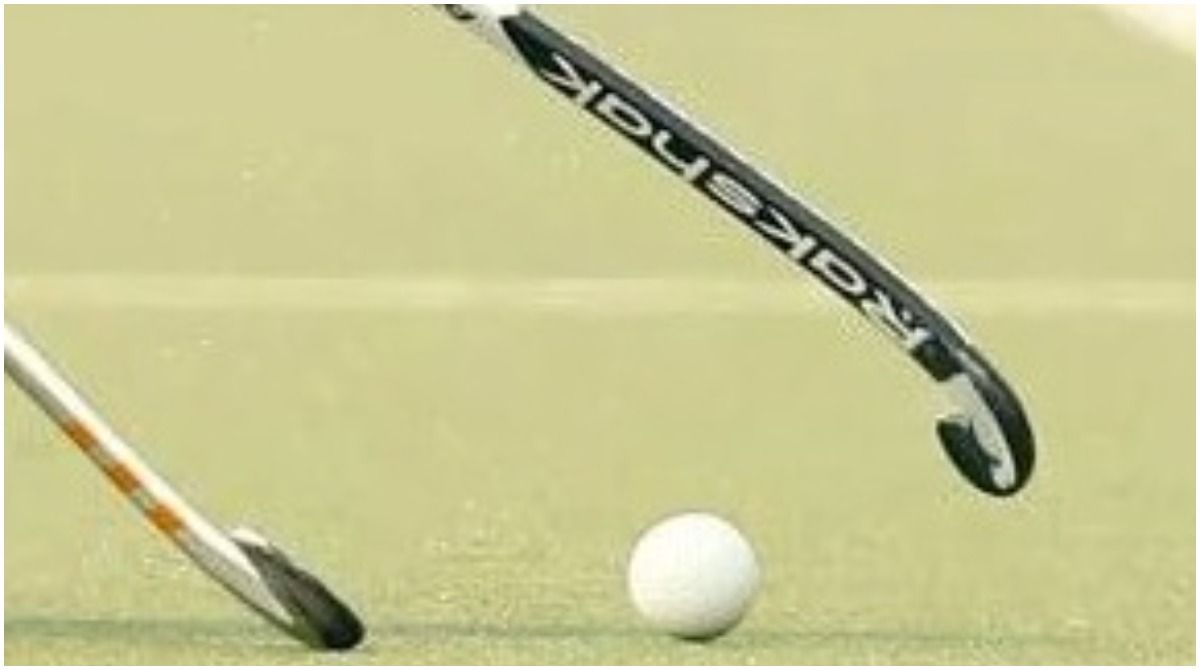 The matter came up before Justice Rekha Palli who asked the counsels for Hockey India, the RTI applicant and the Centre to place on records the documents being relied upon by them and listed the plea for further hearing on Thursday. Also Read – Hockey: Women’s Junior World Cup To Be Played In South Africa In April

Hockey India has challenged the CIC’s December 13, 2021 order directing it to provide under the RTI the complete list of its members with their designation and official addresses, names of its employees along with their pay, and gross income. Also Read – Hockey India Appoints Analytical Coach For Women’s Team, Also Ropes in Scientific Advisors For Men And Women

The commission had also directed the NSF to give information pertaining to monthly rents paid by it at each of the addresses since the date of occupation and information relating to monetary transactions like cash withdrawals and fund transfer to bank accounts in foreign countries.

The petitioner claimed that the CIC order was patently illegal, arbitrary, unreasoned and passed in violation of settled principles of law and that it was contrary to section 8(1) of the RTI Act which related to exemption given from disclosing information.

Advocate Shyel Trehan, appearing for Hockey India, said the order was passed without giving any finding that disclosure of the information was necessary.

The plea said the CIC order was received by the petitioner only on December 29, 2021 and it was directed to supply information within 15 days and file a compliance report within 7 days thereafter.

The plea was vehemently opposed by senior advocate Rahul Mehra and lawyer R Arunadhri Iyer, representing RTI applicant Subhash Chandra Agrawal, saying that this information was already required to be disclosed by every NSF to the Centre as per the National Sports Code.

The court said in view of the submission made on behalf of the RTI applicant, it is necessary to know the stand of the Centre and allowed the petitioner to implead the Ministry of Sports and Youth Affairs as a party to the petition.

The petition sought to quash the CIC order and to restrain the authorities from proceeding with or acting upon in pursuance to the December 13, 2021 order.

Hockey India has been granted recognition by the central government, Ministry of Youth Affairs and Sports, as the National Sports Federation (NSF).