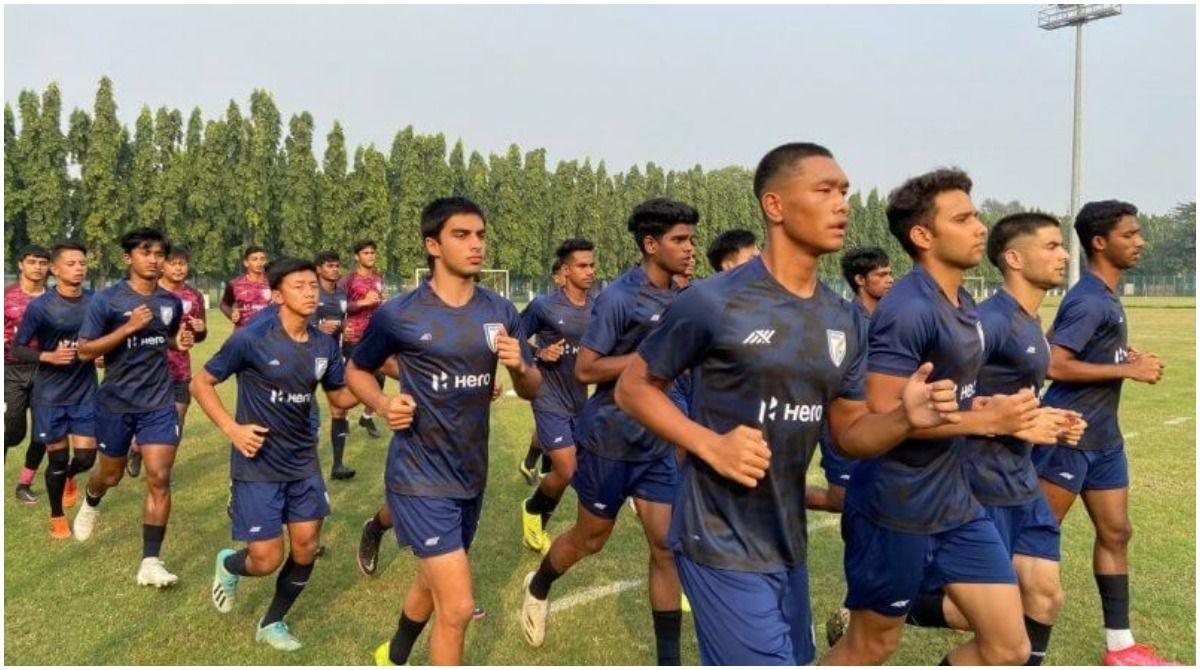 Kolkata: The I-League 2021/22 season will resume on March 3 after being temporarily suspended due to COVID-19 outbreak in January. Looking ahead to the restart and giving the reason for halting the tournament in January, Sunando Dhar, CEO (Leagues and Development), said the difficulty of staying in bio-bubble for prolonged periods forced the tournament to be halted temporarily.Also Read – School Reopening: Odisha to Resume Physical Schools For Classes 1 to 7 From Monday

“It is not easy to stay in a bio bubble, physically and mentally. We understand the problems players face. The option was to have the league in a bio bubble or not have it at all. We conducted the previous edition of the I-League successfully but this year, due to the nature of the Omicron variant, we had to take this decision,” said Dhar on Sunday. Also Read – Research Reveals How The Pandemic Has Affected Periods

Dhar is confident that the break has helped the players recharge their batteries. Also Read – Delhi Lifts COVID Curbs as Cases Decline, Wearing of Mask Not Mandatory in Private Cars | Check Full Guidelines

“The players have returned rejuvenated and fresh. It was not ideal to have a break after the start of the season but as only one game was played rather than half the season, I don’t think it will have that big an impact,” he said.

The call to suspend the I-League temporarily was taken after consulting Dr Harsh Mahajan, Member of AIFF’s Sports Medical Committee.

“About 40 of the players were infected in one hotel and a few players in the other. Overall, in the country and in Kolkata itself, there was an increase in cases and also government mandates were due to come in,” said Mahajan.

“So, keeping in mind the welfare of the players and the staff, we decided that it would not be right to continue operating and a decision was taken to suspend the league temporarily and postpone it for 6-8 weeks.”

As part of the new precautionary measures, all teams took three tests before entering a hard quarantine of seven days wherein they underwent three more tests. The hotel and stadium staff is also being tested on a regular basis and Mahajan has no qualms about being overcautious this time around.

“If we look at the advisory of the Health Ministry, the states have been asked to open up and I think we are in the right position to do so in a graded manner. We have extended the quarantine period by two days and also asked for more tests prior to entering the bio bubble,” he said.