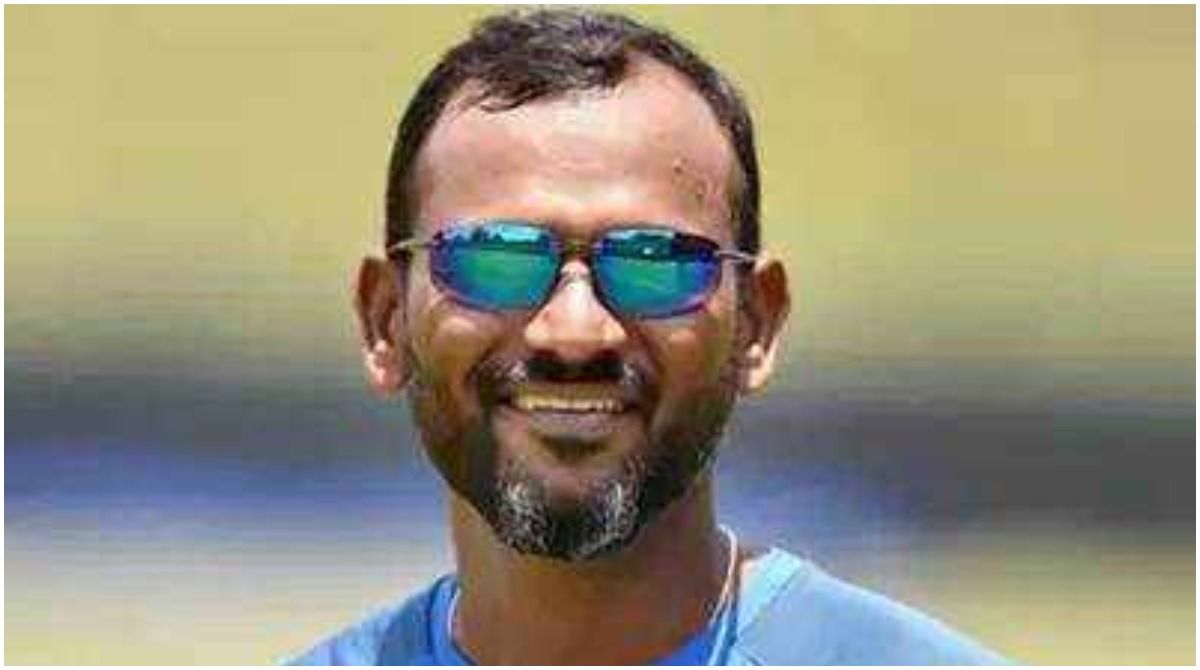 New Delhi: R Sridhar termed the seven years spent in Indian dressing room as the “best phase of his life” and the former India fielding coach says the “bad days” actually turned out to be “wonderful coaching opportunities”.Also Read – Hardik Pandya May Retire From Tests to Prolong White-Ball Career: Report

Sridhar was an integral part of the Team India coaching set-up headed by Ravi Shastri. Also Read – The Way Mayank Agarwal Has Made His Comeback in Tests is an Achievement: Sanjay Bangar

He played a big role in team’s remarkably improved fielding standards and in an exclusive interview answered questions about failures, his own stature, different eras of fielding and what made the support staff click in between 2014-2021. Also Read – Not Rishabh Pant or KL Rahul; Aakash Chopra Picks Rohit Sharma as India’s Best Batter in Tests, T20I in 2021

Q) India had some bad days, 36 all out at Adelaide, 78 at Leeds. How did you handle the bad days?

When I say coaching opportunity, it’s about understanding the person, striking a nice relationship with the players, opportunity to coach them technically and mentally if required.

You get to know about player and team. Basically how you are on your bad day, says what you are as a team. This team was outstanding in terms of resilience.

Recently, Greg Chappell called up and asked Ravi Bhai, “How the hell do you bounce back after so many losses. That’s a benchmark for this team. Every bad day was harnessed, like a gold mine.

Q) Did you ever have difference in opinion with Ravi Shastri and Bharat Arun?

There is a subtle difference. We wanted same thing for the team.

Two might agree and one disagree on something. But having had that conversation on different viewpoints, we make a decision that’s best suited for Indian cricket. We never had that feeling that our view points were rejected.

With Ravi bhai, you could always go and tell him, this is what is happening now, may be you should change batting order, may be talk to Sanjay or Vikram, backed by data, to tactically stay ahead in the game.

Q) What made Ravi Shastri tick?

A) Leadership qualities and man management skills. These are foremost of his (Shastri) qualities that comes to mind. He could get things done whether it was from the CoA then or after that BCCI.

He had a great stature and that was required. He was a players’ man and knew what players wanted and helped them remain in that space. A good leader and outstanding Man Manager.

Q) You haven’t played any international cricket. What was your acceptance level among players when you joined the set-up?

A) It’s a good question. I was one of the first non-international India coach in that set-up. It actually helped in my coaching journey because I knew what it took to handle failures. I didn’t play international cricket because I wasn’t good enough to play.

But I kind of knew what it took to be an international cricketer. That probably gave me slight edge but having played FC cricket for 11 years gave me enough knowledge about the game to handle my coaching skills.

I told them on Day I, look I have not played international cricket but I can help you guys become better players because I had already coached for 14 years. Nowadays it’s evident coaching is more hands on job and you can’t do that by just sitting in a chair.

Q) How did you handle star players?

A) All players are same for me. They are confident and are playing at certain level because of skill sets. None of our players have egos and they are simple, grounded human beings.

If you can open channel of communication and help them to remain in their zone with whatever they want, it’s not a problem. They are simple boys. They are open to suggestions, they want communication, conversations about game-plan strategy. With their experience, they are certain to have point of view which is more often than not right.

Q) You have played for Hyderabad with Mohammed Azharuddin and coached Ravindra Jadeja in this national team. Give us a sense whom could we call a better fielder amongst the two?

It kicked in only in late ’90s and Ajju bhai was a stand-out because of his athleticism and because he had great hands, good throw. Probably bench-mark was different.

Jadeja is someone, who is pleasing to the eye even when he is chasing a ball to the boundary. He is cut above rest in world cricket. So was Azhar during his time. Azhar of 1985 to 1990 would have been a brilliant fielder even now, whether slips, close-in or being lightning in the outfield.

Q) How does one become good slip fielder?

A) With practice comes confidence and also knowledge of that position which brings in consistency. Obviously being a certainty helps (smiles). When you are a certainty in the team, it helps you become a better slip fielder. That’s why we had Pujara, then Virat, then Rohit, who is an outstanding slip fielder. Right person standing at the right place brings consistency. That’s part of planning and preparation.

Q) Why do we see newcomers thrust at forward short-leg or silly point?

A) A new player is always encouraged to take the helmet because — firstly, his reflexes are better. Secondly, he is fitter than old player and last but not least, he can stand in that position for long time. This is my understanding.

But this is a myth that seniors don’t stand at close-in positions. Puji (Cheteshwar Pujara) was standing at close-in in Kanpur. Ajinkya (Rahane) on some days would stand close in, Laxman, and Rahul (Dravid) also did till their last Test. Alastair Cook in his 164th and last game was standing at silly point and short leg.

Q) How do you sum up your journey and how is Indian fielding now from where you began in 2014?

A) Obviously, that’s the best phase of my life. I cannot be discontent but there is always room for improvement. Coaching philosophies and coaching methods also keep changing as you embark on that journey and reach towards the end. As far as where Indian fielding standard is now compared to when I took charge, I leave it up to the people on the outside to judge.