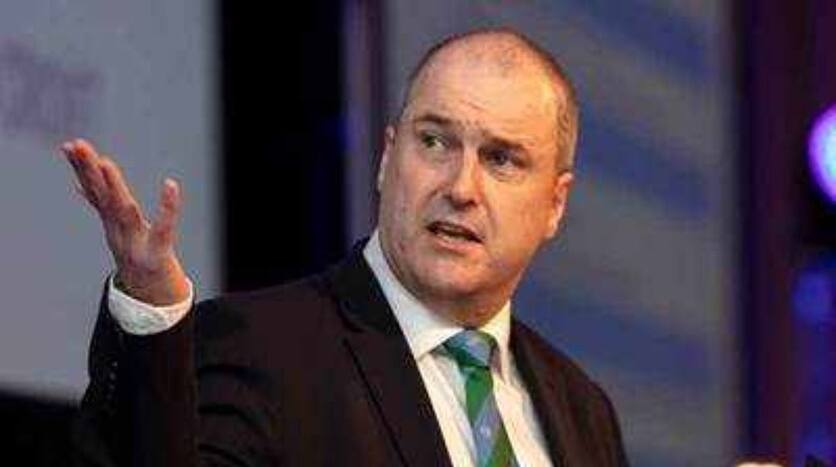 Dubai: Hopeful of a COVID-free women’s World Cup but prepared for any eventuality nonetheless, International Cricket Council (ICC) CEO Geoff Allardice on Monday said that the governing body would bank heavily on players being “sensible” to ensure that the tournament passes off smoothly.Also Read – Smriti Mandhana Cleared Of Serious Head Trauma

The women’s ODI World Cup begins March 4 across six different venues in New Zealand. The opening match is between New Zealand and the West Indies. Also Read – School Reopening: Odisha to Resume Physical Schools For Classes 1 to 7 From Monday

“I think the approach is around having a managed environment for this tournament and the testing will be frequent. It is not like it is going to be daily testing or anything,” Allardice said in an online interaction ahead of the mega-event. Also Read – I-League Set to Return With ‘Rejuvenated’ Players on March 3

“It is really about players taking responsibility. We are asking the players and the teams to just be sensible, stay away from the areas likely to create transmission,” he added.

Even in the event of an outbreak, the matches will go ahead with as low as nine players in each side, but Allardice hoped that situation would not become so dire.

“It was something that we had to do over the last few months since the Omicron outbreak. Almost all of our tournaments, we have been challenged with the number of all players being unavailable due to isolation for positive COVID tests,” Allardice said.

The nine-player-a-side game is already in place in the ICC guidelines related to playing conditions and has been in effect since the U-19 World Cup in the West Indies, where India won the title for a record fifth time.

There were COVID outbreaks during that event with India, at one stage, left with half a dozen infected players.

“I think one of the shifts is we had quite a close call in the West Indies with the men’s Under-19 World Cup, a month or so ago, where there were a number of teams that had breaks.

“And I think we needed to have some contingency plans. The bottom line is we want eleven versus eleven. We have got squads of 15, I think all teams are travelling with some extra reserve players as well, as a contingency,” the ICC CEO said.

“…the announcement or introduction of those protocols was very much given the uncertainty of the events that we were dealing with. It is just a contingency. And I am hoping that every match takes place as scheduled with no interruptions, Allardice added.

Allardice also admitted that it has been a challenge for the cricket body to host events.

“…at the time of the events, the COVID situation is unfolding so, so it has been challenging,” Allardice said when specifically asked how difficult it has been to plan the event in New Zealand, where COVID restrictions have been among teh strictest in the world.

“The issue with quarantine and isolation in the lead up to a tournament, is something we had to work around in different ways for the last 18 months for international cricket and for our events, for the last nine months or so.

“For us it is a challenge because we deal with different governments in country to country and they all have a different approach to dealing with COVID,” he added.