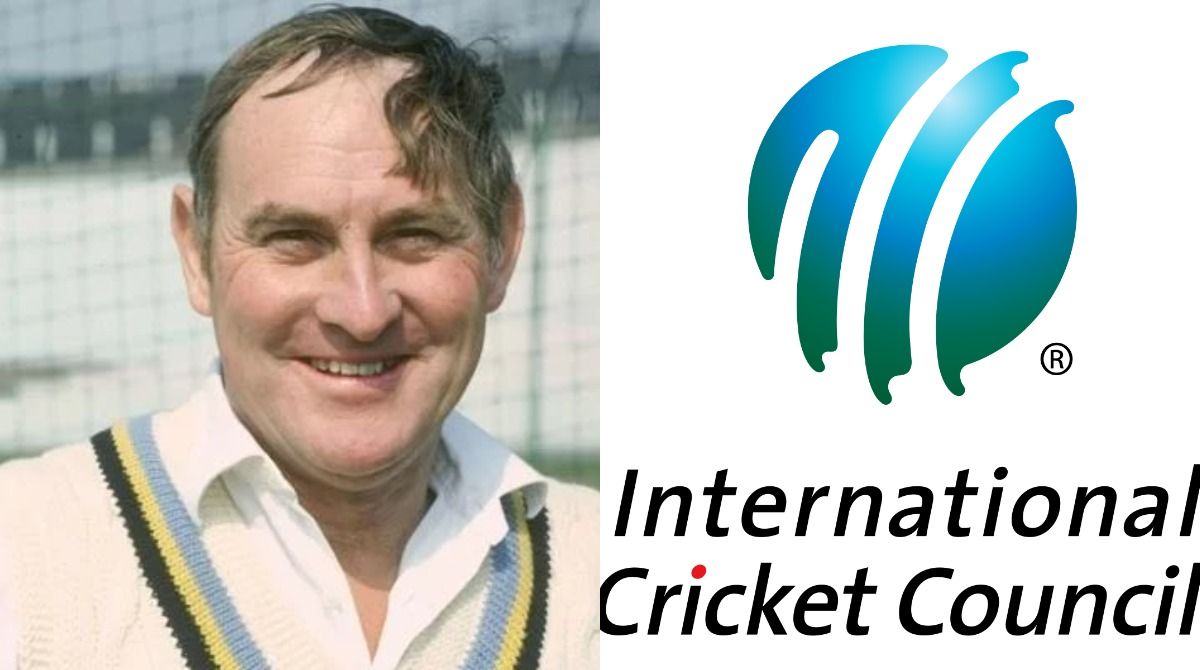 Dubai: The International Cricket Council (ICC) on Sunday expressed grief at the death of former England captain Ray Illingworth at the age of 89. He had been undergoing radiotherapy for esophageal cancer. Yorkshire, the English county Illingworth played for, announced his death on Saturday.Also Read – England Name Squad For 2022 ICC U-19 Men’s World Cup

Born in Pudsey, Yorkshire, the off-spinning all-rounder, started his first-class career in 1951 at the age of 19. He represented England from 1958 to 1973, playing 61 Tests, scoring 1836 runs and picking 122 wickets. He captained England to a famous 2-0 Ashes victory in 1970-71. Also Read – Not Being Able to Win ICC Trophy Cost Virat Kohli ODI Captaincy, Says Ex National Selector Saba Karim

He had a tremendous first-class career, accumulating 24,134 runs and taking 2072 wickets. He also led Yorkshire to three consecutive County Championship wins from 1966 to 1968. Also Read – India vs Pakistan: India Eye to Avenge 10-Wicket T20 World Cup Loss vs Pakistan, Schedule to be Announced in January

ICC Chief Executive Geoff Allardice said: “Ray Illingworth was a giant of English cricket and was one of England’s finest captains. He made an enormous contribution to the game, not just as England’s captain, but also as coach and chairman of selectors. Our thoughts are with his family and friends at this difficult time.”

After retirement, Illingworth turned to broadcast and was a part of BBC’s television coverage.