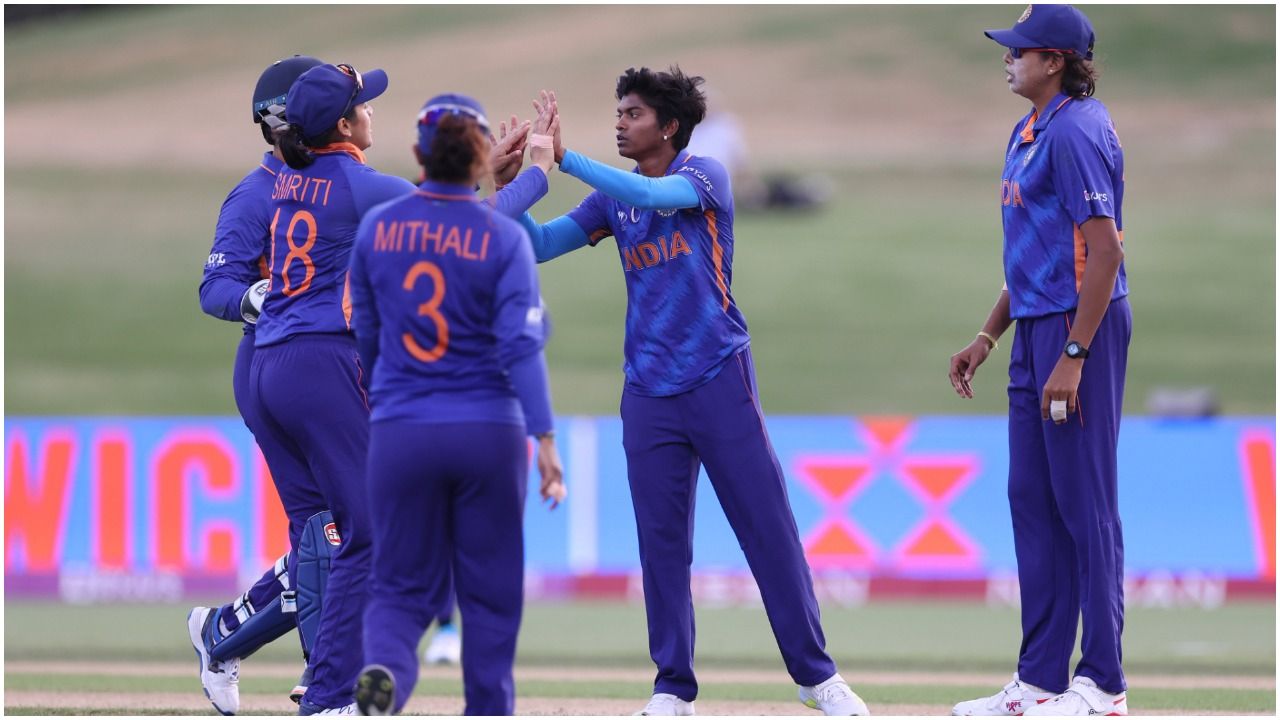 New Delhi: A comprehensive performance by the Indian bowling attack led by Sneh Rana (4 wickets for 30 runs) and Yastika Bhatia’s half century ensured a 110-run victory over Bangladesh. This was a must win game for India here at Hamilton as their chances got affected after their loss against Australia.Also Read – Women’s World Cup: India Beat Bangladesh By 110 Runs; Keep Semi-Finals Hopes Alive

Twitter was full of praises for the Mithali Raj led-team after their clinical performance. Cricket experts had a huge sigh of relief after the victory. Here are a few tweets: Also Read – HIGHLIGHTS | Ind vs Ban, Women’s WC, Hamilton: Yastika, Rana Star as India Keep S/F Hopes Alive With 110-Run Win

Bangladesh captain Nigar Sultana when asked about the difference in their approach with the bat and India’s:

A victory which will benefit @BCCIWomen on the points table and an all round performance to cherish specially good one from the young @YastikaBhatia that 50 was mature and helped the team win👏 well done #womeninblue 👏 #BANvIND #CWC22 pic.twitter.com/ODW738meKS

Congratulations @BCCIWomen for registering a massive win over Bangladesh at a crucial stage. Keep the momentum going 💪 #CWC22 #INDvBAN

Bowling master class whilst working in tandem by two of the best pacers in women’s cricket! 👏🏽

Yastika Bhatia got to her second fifty of the tournament but fell off the very next ball attempting the paddle sweep. At 180/6 at the end of 44th over, India needed to finish well and Rana and Vastrakar did just that. Their partnership of 48 in 38 balls propelled India to 229/7.