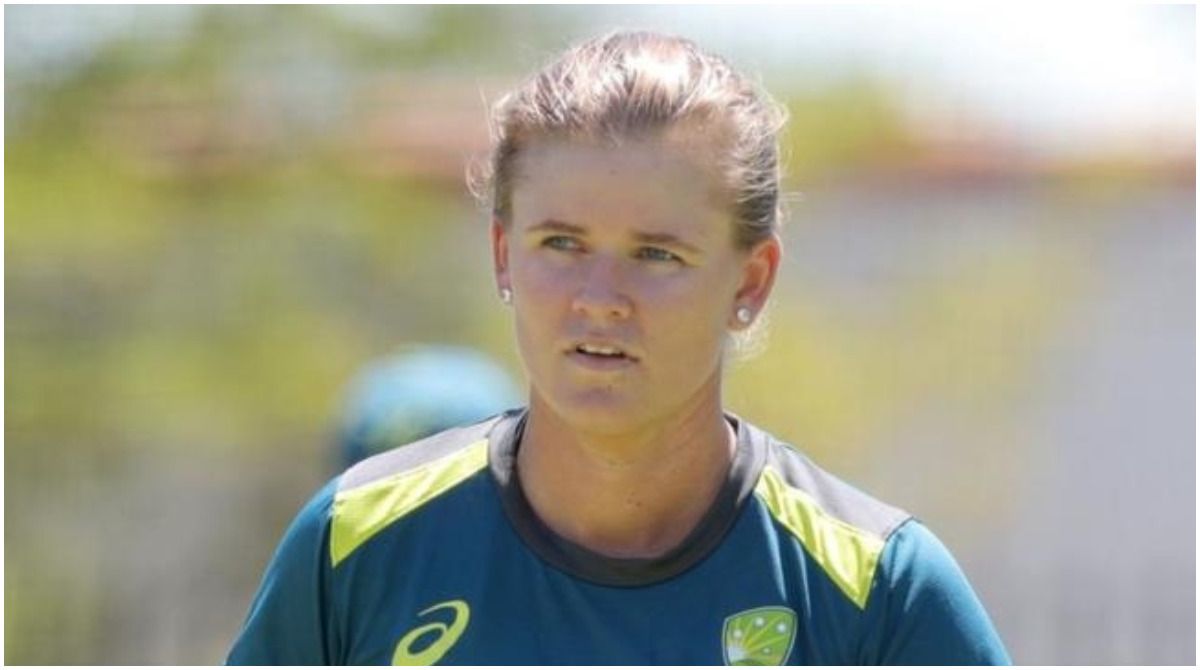 Wellington: Australia left-arm spinner Jess Jonassen on Thursday admitted that the six-time champions are still searching for their ‘perfect game’ in the ICC Women’s Cricket World Cup despite being the lone unbeaten side in the tournament.Also Read – ICC Women’s World Cup: Bangladesh Need to Fix The Batting Unit, Says Nigar Sultana

With six wins in as many matches, Australia have a chance to sign off from the league stage unbeaten when they face Bangladesh at Basin Reserve on Friday. Also Read – Women’s World Cup: Win Against Pakistan Was a Complete Performance, Says Heather Knight

“It’s something that we’ve identified throughout the whole tournament so far and now we’re building towards this business end of the tournament, we’re still looking for the perfect game. But ultimately, we’re just looking to improve each and every game in different areas – and we do have a bit to improve on still with the ball,” said Jonassen in the pre-match virtual press conference. Also Read – Women’s World Cup 2022: South Africa Enter Semis After Rain Washes Off Match Against West Indies

Jonassen gave an insight into the areas where Australia are trying to improve in the World Cup. “Obviously against South Africa, we weren’t able to take wickets up front, but we were able to hold them and are just needing to tighten up in a few areas, which I think is really exciting considering we’ve gone through undefeated whilst still identifying areas that we can improve on.”

Friday’s match will also be the first time Australia will face Bangladesh in women’s ODIs and Jonassen is eagerly looking forward to face the World Cup debutants. “It’s really exciting. It’s exciting for them to be a part of their first 50-over World Cup and I mean, for me personally, I’m a bit of a cricket snuff, so I’ve been watching almost every game of the World Cup and I’ve taken a bit from that.”

“We have different small group planning meetings, based on our specialty within the squad and so we use that as some information-gathering and information-sharing as well. I think 50-over cricket, it allows you to adapt on the run a little bit as well and it’s not like the T20 game where it’s almost been and gone before you can blink. It’s going to be an exciting challenge and something that we’re really looking forward to tomorrow.”

Jonassen signed off by saying that being omitted for the match against New Zealand, based on matchups was tough for her even though Australia won the match. “It was sort of a matchup based thing that they decided to go with the two leg spinners. Basically a matchup based on leg spin versus the New Zealand batters and you could probably say I was omitted on that basis.”

“Either way, sort of being left out was not really ideal and was a bit of a tough time. But we all know within this squad that some tough decisions need to be made at different times when we’ve got such a strong squad over here.”