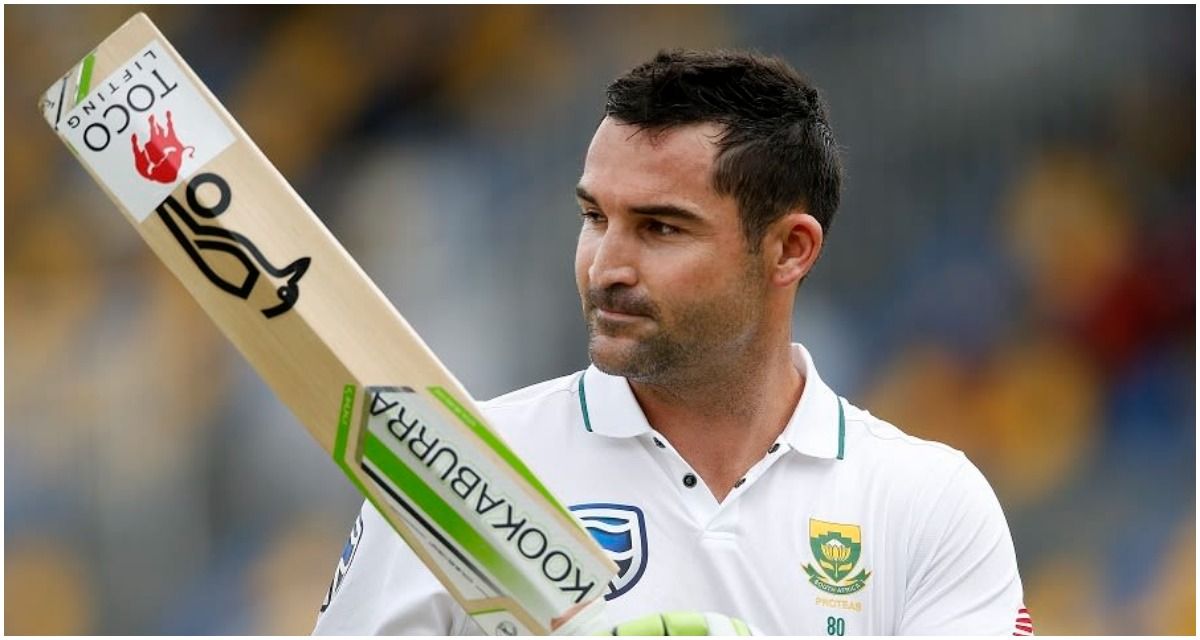 New Delhi: South Africa captain Deal Elgar while addressing a virtual press conference said that the Wanderers Test has taught his team a lesson and the moment his team brought in a little bit of intensity, it seemed to fluster the Indians quite a lot that played in their favour, adding that his team would be looking do the same or even more to take home the advantage in the final Test at Newlands, Cape Town starting January 11 2022.Also Read – ICC U-19 World Cup 2022: Schedule, Squads, Venues, Telecast, Live Stream | All You Need To Know

“We saw it in Wanderers, the minute we brought the intensity, it almost seemed to fluster the Indians quite a lot. That can play in our favour and it will be silly for us not to try and replicate that or bring even more intensity into the next game,” said Elgar in the pre-match press conference on Monday. Also Read – India vs South Africa Live Streaming 3rd Test in India: When and Where to Watch IND vs SA Live Stream Cricket Match Online on Disney+ Hotstar; TV Telecast on Star Sports

Elgar added that the series-deciding Test at Newlands, starting from Tuesday, is going to be the biggest match for South Africa in the last 10 or 15 years. With the series poised at 1-1, both South Africa and India have everything to play for at Cape Town. Also Read – SA vs IND Dream11 Team Prediction, Fantasy Cricket Hints South Africa vs India 3rd Test: Captain, Vice-Captain, Playing 11s For Today’s South Africa vs India Test, Injury And Team News of Match at The Newlands, Cape Town at 2.00 PM IST January 11 Tuesday

“It would be the biggest Test win in my playing career so far. Obviously, that comes in with the leadership and captaincy now have been a bit more influential with regards to our players’ group. From a players’ group point of view, it will be massive for us. We have been putting in a lot of hard work in the past few months and have been playing pretty good cricket up until now. We had a lot of things not going our way because you do need some momentum on your side. We have been doing everything right, checking the boxes we set for ourselves and have been doing that pretty well, as best as we can,” added the South African captain.

Elgar had led from the front in South Africa winning the second Test at Johannesburg with an unbeaten 96. He insisted that beating India at home by 2-1 will be huge for his team. “With regards to what we have done in the last Test as players’ group, that speaks massive amounts for us and leading into this Test, we need to focus session by session or maybe hour by hour.”

“We can’t look too far ahead because if you do that, you are going to lose the plot. If we can focus on what we can focus on and follow the structures we have in place, we give ourselves the best chance of success. For us, winning the series 2-1 is huge, beating the world number one in our backyard will speak a massive amount for our players’ group going in the Proteas’ batch.”

Elgar spoke candidly about the importance of maintaining intensity in Test cricket, especially in a hard-fought series against India. “This Test match is potentially the biggest we have had in 10 years or potentially 15 years. I think that speaks for it’s own respect. Test cricket is always going to have that intensity. As a player, I have been in the intensity as well. Let me put it that way, we are not going to lack intensity.”

“Test cricket has got a high level of intensity and you have to maintain that throughout five days. I know it’s not always possible to do that. But you got to be consistent in implementing that throughout and it’s also important to switch on and when you can switch off. So, when you switch on, you fall into the mode of knowing the kind of intensity you need to bring in.”