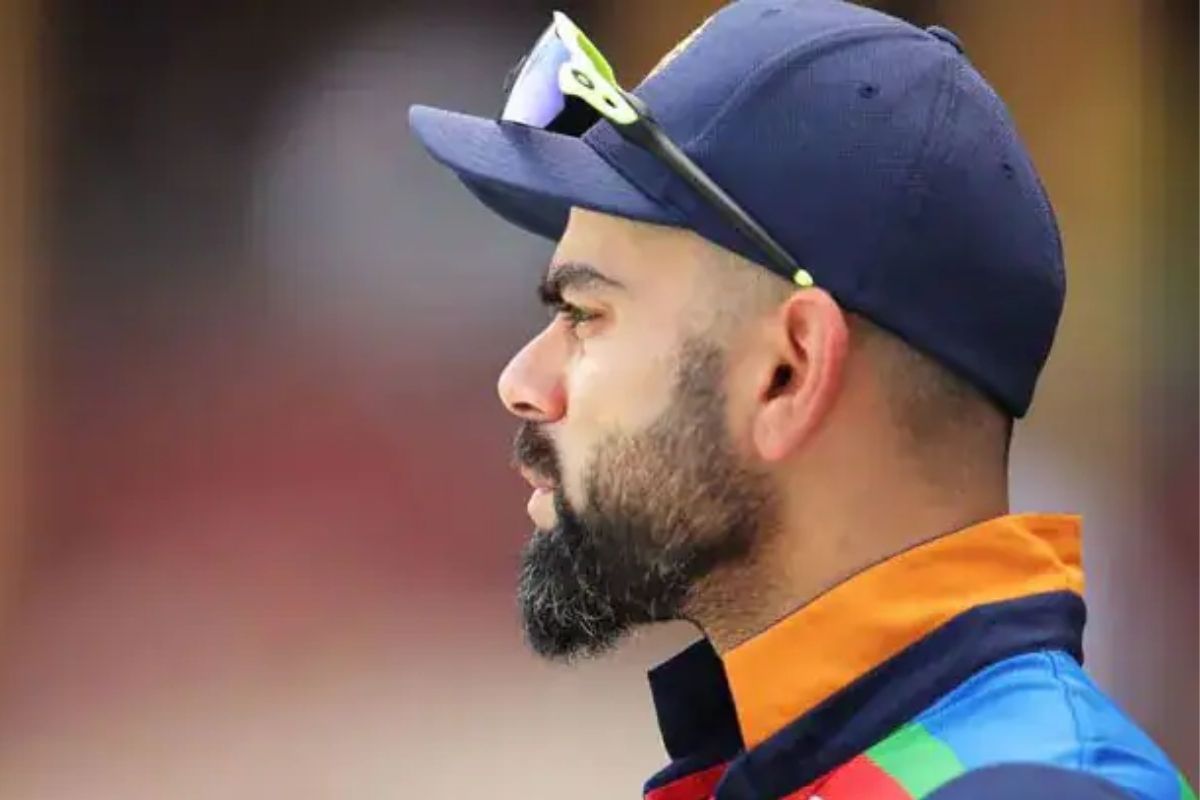 Mumbai: Looks like Virat Kohli is still upset with his unceremonious sacking as the ODI captain of the team. Ahead of the South Africa tour, a camp was organised for the players in Mumbai’s Bandra Kurla Complex before they head into a three-day quarantine. While Rohit Sharma, Shardul Thakur, Rishabh Pant, and a few others attended the camp, Kohli gave it a miss.Also Read – Ashes 2021-22: Josh Hazlewood Ruled Out of 2nd Test at Adelaide With Side Injury

Officials claim Kohli was informed about it, but he chose not to turn up. The BCCI official also informed InsideSport that several calls were made, but he did not receive them. Also Read – Rohit Sharma is Going to Make Country Proud, Indian Cricket is in Safe Hands: Gautam Gambhir Backs BCCI’s Stand on Split Captaincy

“Virat was obviously informed. But he hasn’t joined the camp. We expect him to join tomorrow. The players will enter a three-day bio-bubble before traveling to Johannesburg,” a senior BCCI official told InsideSport on Sunday. Also Read – India ODI Captain, Rohit Sharma Stresses on Strong Bond Between Players as the Mantra For Success

🗣️🗣️ “The pressure will always be there. As a cricketer, it is important to focus on my job.”

Stay tuned for this feature ⌛ pic.twitter.com/CPB0ITOBrv

The Kohli-led Test side is scheduled to depart for South Africa tour on December 16 after undergoing a three-day quarantine in Mumbai. The first of the three Tests starts in Centurion on Boxing Day (December 26).