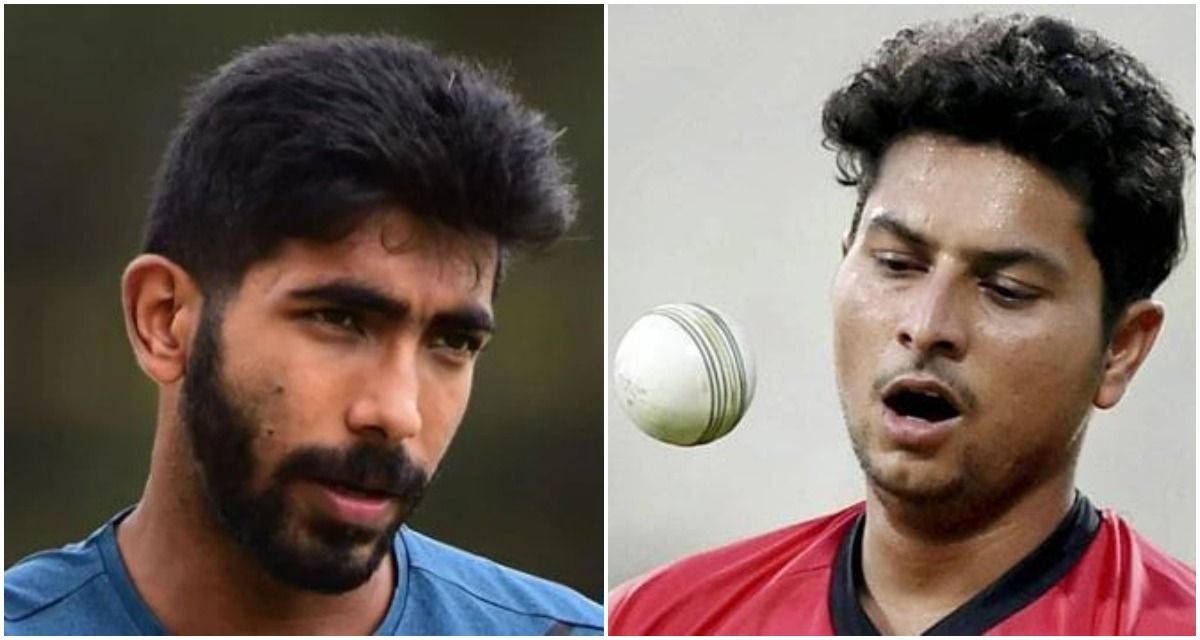 New Delhi: Ahead of the 2nd Test, Axar Patel was named replacement for Kuldeep Yadav who is now no longer part of the Indian team against Sri Lanka in the ongoing series. Patel who had to go through a shin injury returns after missing out on two consecutive series against South Africa and West Indies. Vice-captain Jasprit Bumrah has spilled the beans regarding Yadav’s removal as he has been let go due to mental reasons.Also Read – IND vs SL: Sunil Gavaskar Passes on Valuable Advise to Captain Rohit Sharma Ahead of 2nd Test

Bumrah said that staying in a bubble is not easy and Kuldeep’s mental state had to be taken care of. Also Read – IND vs SL: Karnataka Cricket Association Allows Full-House Capacity For Pink-Ball Test

“We have not removed him (Kuldeep Yadav) from the team. He has been in the bubble for along time and hence he has been released. Staying in a bubble is not easy. The mental aspect is important,” Bumrah told in a Press Conference ahead of the 2nd and Final Test in Bengaluru. Also Read – IND vs SL, 2nd Test: Axar Patel Added to India Squad, Kuldeep Yadav Released | See FULL Squad

The Mumbai Indians pacer asserted that Patel adds a lot of value in the team as he can offer a lot both with the bat and the ball.

“Axar Patel has added a lot of value whenever he has played, has contributed a lot and offers a lot in all departments. He was injured but he jumps straight back in when he’s fit. We’ll discuss our combination but of course he’s valuable,” Bumrah further added.

The 2nd Test in Bengaluru will be a Day-Night Test and it will be a Pink-Ball face-off. Team India played a pink-ball Test way back in 2019 against Bangladesh in Kolkata.