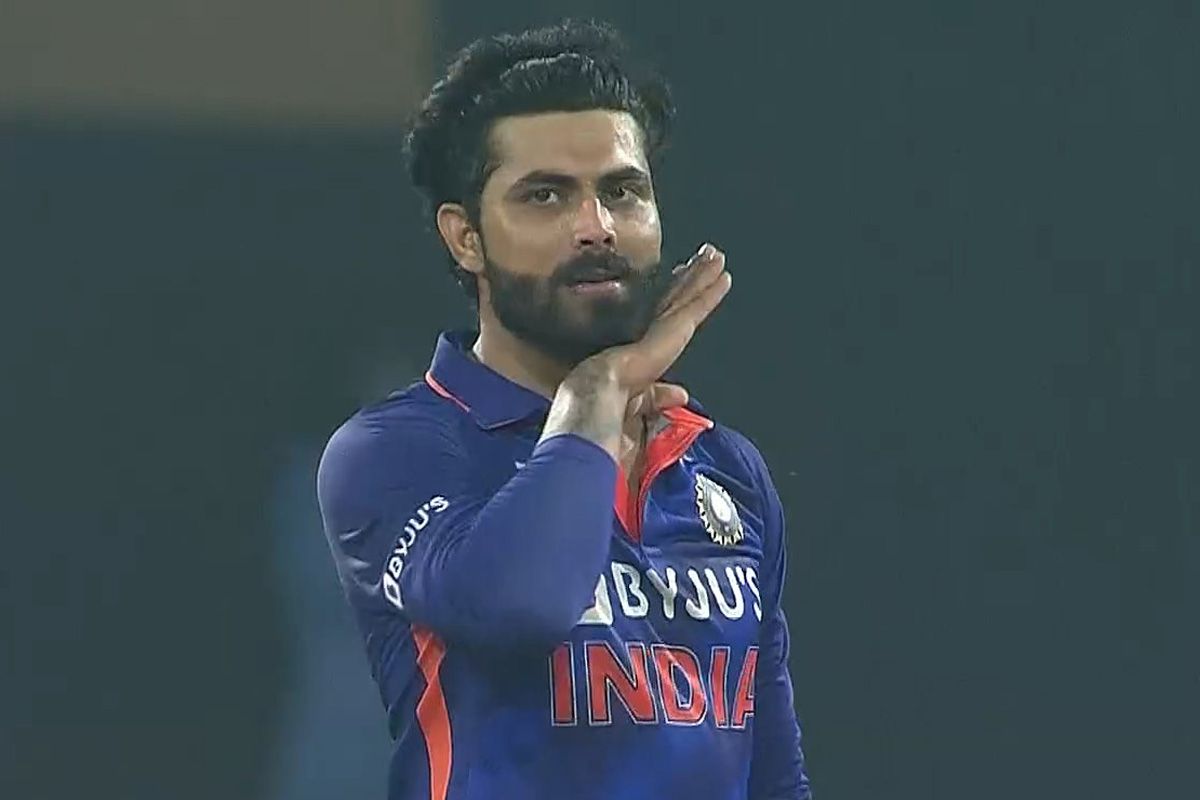 Dharamshala: Ravindra Jadeja did not bowl in the third and final T20I versus Sri Lanka on Sunday at Dharamshala. While that raised eyebrows, the star all-rounder explained why he did not roll his arms over. Jadeja explained the idea was to give as much match practice to Ravi Bishnoi and Kuldeep Yadav.Also Read – Ind vs SL: Virat Kohli, Rishabh Pant And Other Test Specialists Resume Training at PCA

“The plan was to give Bishnoi and Kuldeep some match practice today, that’s the reason I didn’t bowl,” Jadeja said after the 3rd T20I. Also Read – Dinesh Karthik, Zaheer Khan Hail Shreyas Iyer After India Whitewash Sri Lanka in T20Is

“I have worked hard at the NCA, the trainers there were helpful, that was my preparation for the T20Is and the upcoming Tests,” he added. Also Read – Ishan Kishan Ruled Out of Third T20I Against Sri Lanka After Blow to Head

With it being a dead-rubber, it did not matter he bowled or not as India won the match by six wickets to complete consecutive whitewashes.

Jadeja once again showed his prowess with the bat as he remained unbeaten on 22* off 15 balls to take India over the line. Earlier on Saturday in the second T20I against Sri Lanka, he blasted his way to an 18-ball 45 not out batting at No 5 to help India notch up a series-clinching seven-wicket win.

“Yes, I’m enjoying batting at number five. I can take my time and I can pace my innings according to the situation,” Jadeja said at the post-match media interaction on Saturday.

After a clinical show in the T20Is, Rohit Sharma and the rest would like to continue the good form into the Tests against Sri Lanka. The first Test – which would be Virat Kohli’s landmark 100th – will be played in Mohali. The second Test takes place in Bengaluru.