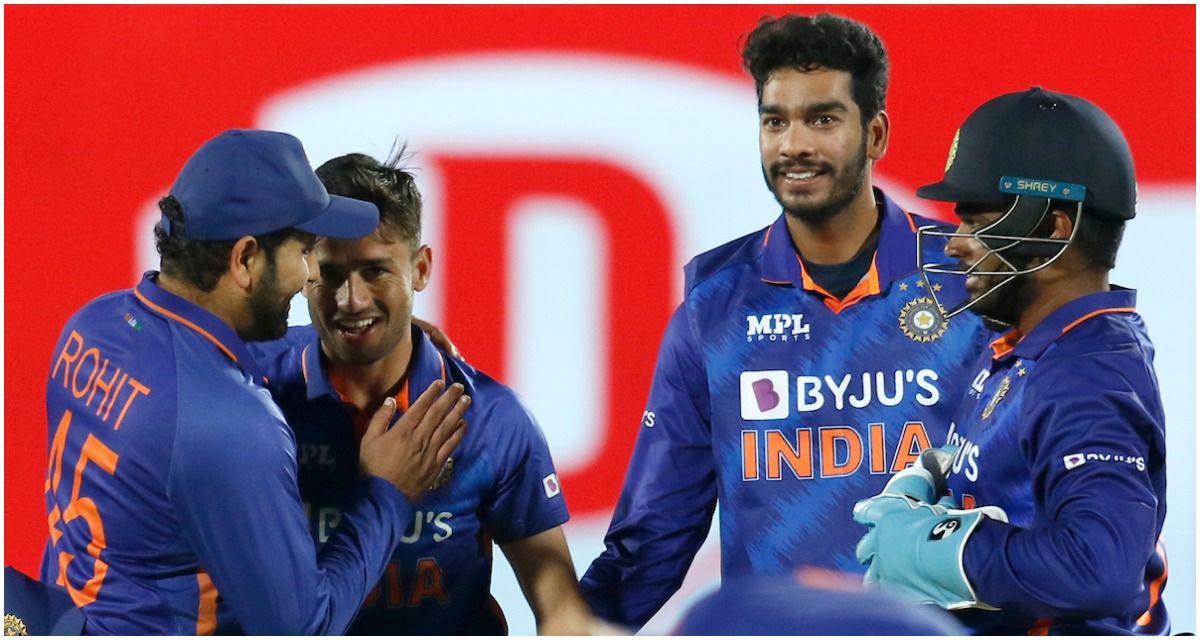 New Delhi: It was another day and another win for Team India as Rohit Sharma and Co script yet another T20I series whitewash by defeating Sri Lanka by 6 wickets in the third and final T20I at Dharamsala on Thursday.Also Read – Shreyas Iyer: No. 3 Only Place From Where One Can Pace Innings Well

The T20I series victory against the Lankan Lions is the third series whitewash under Rohit Sharma in a span of three months as the Men in Blue extend their winning streak in the shortest format of the game to 12 matches. With this win, India have equaled the world record set by Afghanistan and Romania. Also Read – Rohit Sharma-Virat Kohli as Openers, Shreyas Iyer at No 3: Brad Hogg Suggests Best India T20 XI Ahead of World Cup 2022

India’s winning streak started from the T20 World cups with three back to back wins against Afghanistan, Scotland and Namibia. In the previous match Rohit Sharma and his men touched 100 T20I international wins and also equaled New Zealand’s record of most number of T20I wins by a home team. Also Read – Empty Bullet Shells Found In Bus Ferrying Sri Lankan Cricketers

As captain, Rohit has the most number of T20I whitewash victories as captain, equaling the tally of 5 wins held by former Pakistan captain, Sarfaraz Ahmed. He also the most number of T20I wins as skipper at home, winning 17 out of a total of 18 matches. India has won 24 out of 28 matches overall in T20I cricket under his leadership. The Mumbai Indians captain have now led his national side to 12 consecutive wins since he took over as full-time skipper.

India will be now be concentrating on the longest format of the game as the hosts get ready for a 2-match Test series. The first Test will start from 4th March in Mohali, followed by the final Test in Bengaluru, which will commence from 12th March.