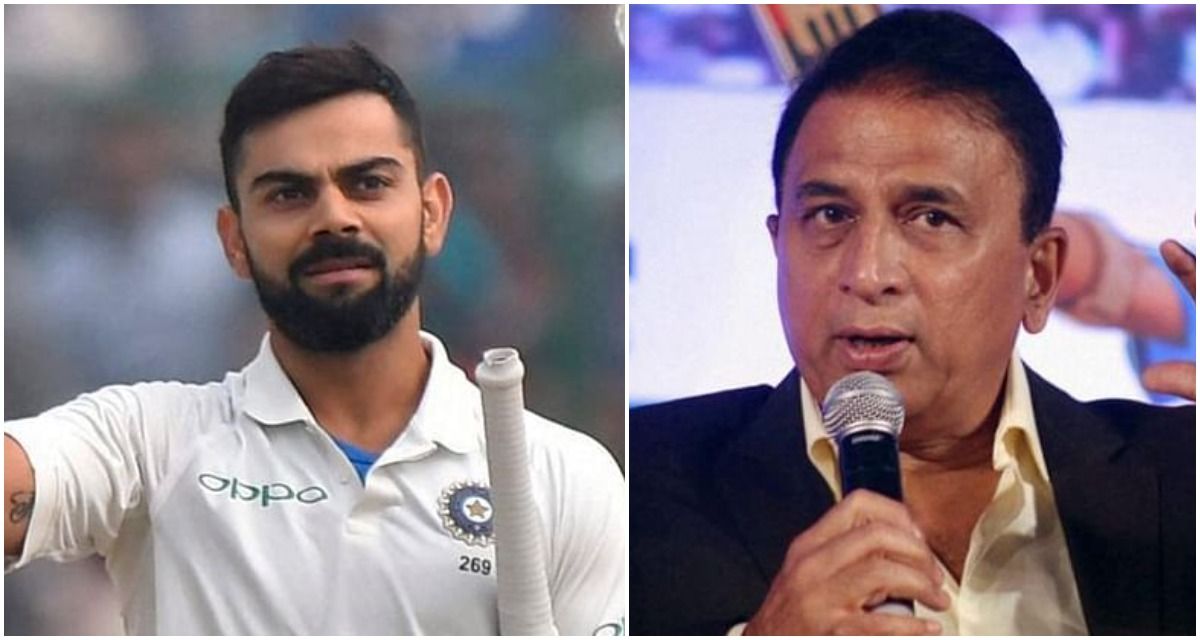 New Delhi: After a fantastic 3-0 whitewash victory over the Lankan Lions in the T20I Series, the Men in Blue shift their focus onto to the Test Series as Rohit Sharma would like to open his tenure as Test skipper with a series victory over Sri Lanka. The 1st Test which will be taking place in Mohali will be a historic match for Virat Kohli as the former India captain will be taking the field for his 100th Test match. India Legend, Sunil Gavaskar backs the RCB man to get his name into the list of those cricketers who have scored a century on their 100th match in the longest format of the game.Also Read – Virat Kohli And ‘That Boy’ at The Other End: Punit Bisht Recalls Emotional Stand With Old Buddy

Gavaskar says that it’s a special feeling to step into the 100 and lavished praise on Kohli for being ‘fabulous’ in every format of the game. Also Read – Irfan Pathan Explains Why Jasprit Bumrah Becoming India’s Test Captain in Future be a ‘Unique’ Thing

“Well, I can only say that it is going to be a sense of achievement. When you start playing cricket as a school kid, you want to play for India and hoping that you play for India for a certain while and suddenly you know, success comes to you and then you go on from year to year and then the 100th Test comes to you. It’s a very special feeling. And look at what he has achieved in all format of the game, not just Test cricket, where he has been fabulous,” the 83 World Cup winner told to Star Sports.  Also Read – Not Rohit Sharma or Virat Kohli; Mohammad Shami Names Cheteshwar Pujara as Batter Who Frustrates Him The Most in The Nets

A total of nine batters have achieved the feat of scoring a hundred in 100th Test match, which includes the likes of Ricky Ponting, Colin Cowdrey, Javed Miandad, Inzamam-Ul-Haq and Alec Stewart.

“And I hope he celebrates his 100th Test with a 100. No many batsman has done that. I know Colin Cowdrey, who was probably the first to play 100 Test matches, scored a hundred in his 100th Test. I know Javed Miandad has done it. Alex Stewart has down it,” he said.