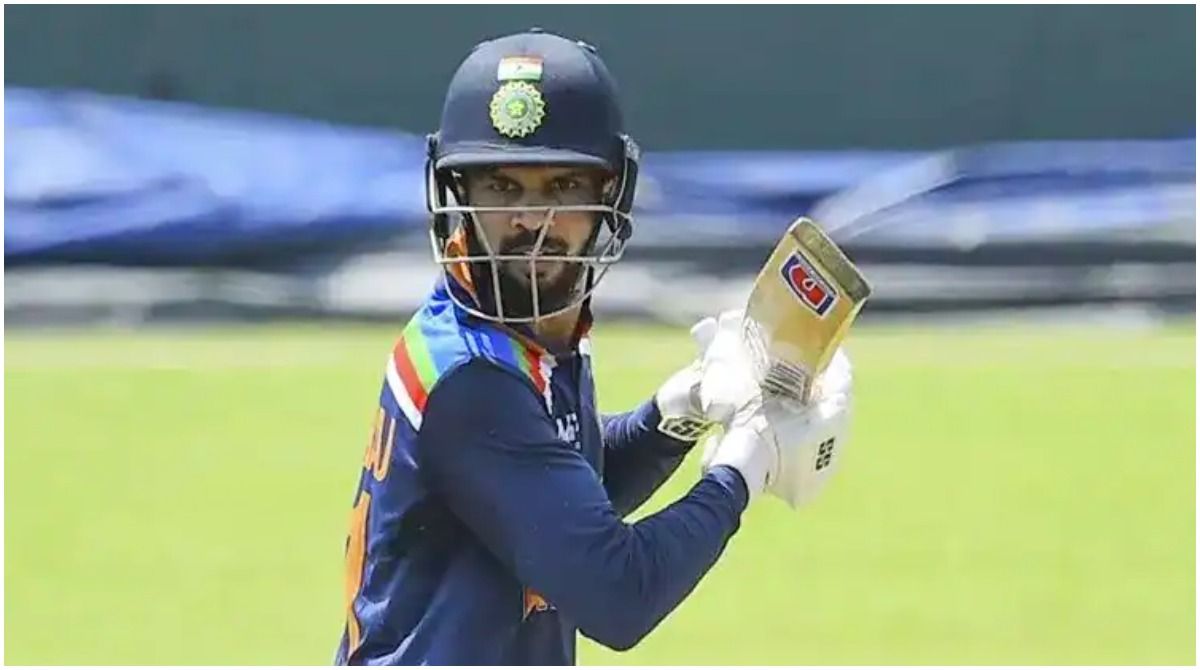 Ahmedabad: India batter Ruturaj Gaikwad, who had tested positive for COVID-19, has recovered and is out out of isolation.Also Read – Ishan Kishan Is The Only One You Can Realistically Groom For World Cup, Says Pragyan Ojha

However, with skipper Rohit Sharma already making it clear that senior opener Shikhar Dhawan will open the innings in the third ODI against West Indies here on Friday, the Maharashtra player is unlikely to be considered for the inconsequential match. Also Read – Britain’s Prince Charles Tests COVID Positive For Second Time, Goes Into Self Isolation

Ruturaj warmed the bench in the home T20 series against New Zealand and also did not get an opportunity to play against South Africa in the away ODI series. Also Read – Gujarat Relaxes Night Curfew Timing in 8 Cities Till Feb 18 as COVID Cases Decline

He was found to be COVID positive just four days before the start of the West Indies series, practically ruling him out of the rubber.

Ruturaj hasn’t been included in the T20 squad and, in all likelihood, will now turn out for his home state in the upcoming Ranji Trophy.

On February 2, a COVID-19 outbreak had hit the Indian cricket team as three players — Dhawan, reserve opener Gaikwad and middle-order batter Shreyas Iyer — tested positive for the virus during their mandatory isolation period before the start of West Indies series.

Four other persons, including net bowler Navdeep Saini, had also tested positive for COVID-19. Saini was on the standby list.