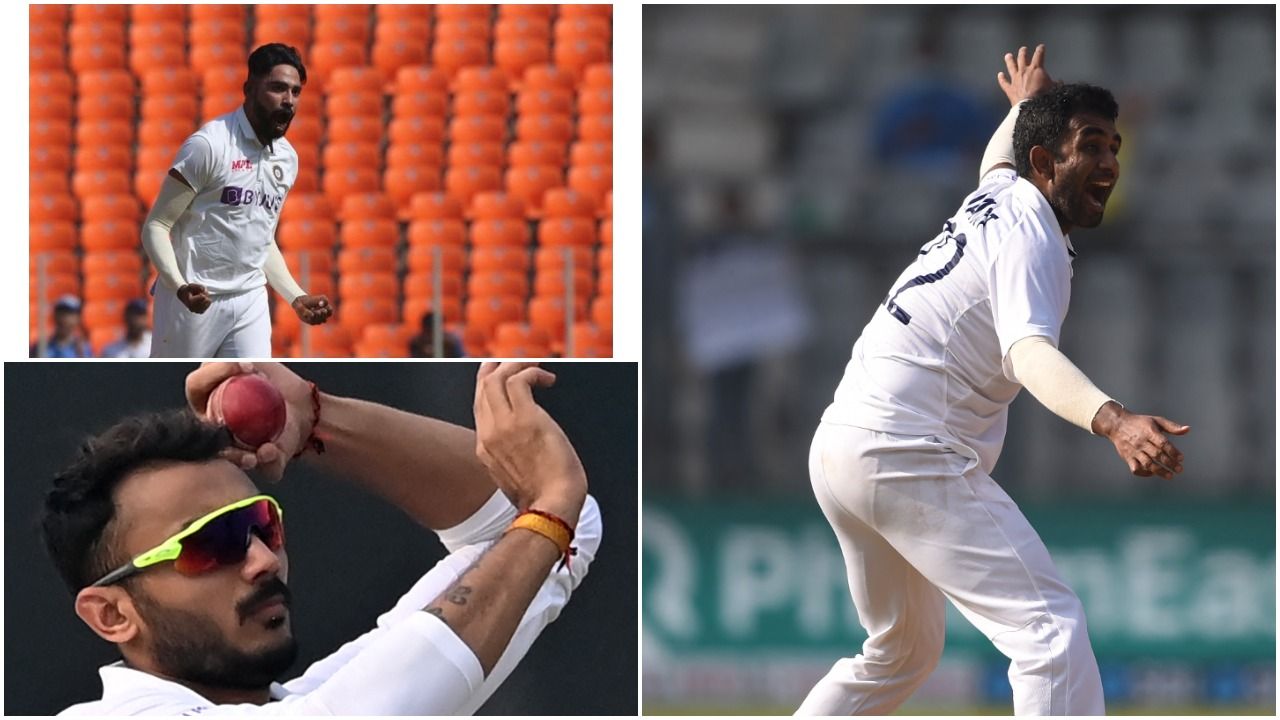 Bengaluru: After dominating Sri Lanka in the 1st T20, Rohit Sharma and Head coach Rahul Dravid will have a good headache in terms of putting out the best XI for the 2nd test which will be a day night encounter. The weakest link in the playing XI is Haryana off-spinner Jayant Yadav but it didn’t matter much as India won in a canter by an innings and 222 runs.Also Read – IND vs SL, 2nd Test: Axar Patel Added to India Squad, Kuldeep Yadav Released | See FULL Squad

Jayant bowled a total of 17 wicket-less overs across two innings while Ravindra Jadeja and Ravichandran Ashwin shared 15 of the 20 wickets among themselves. Also Read – IND vs SL: Kuldeep Yadav Released, Axar Patel Back in India Squad For 2nd Test

But the dynamics of the team combination change with pink SG Test ball coming into the picture and how it will behave under lights on a Chinnaswamy track that will not have any grass covering. Also Read – Irfan Pathan Urges Rohit Sharma, Rahul Dravid to Provide Same Backing to Avesh Khan Like They Did For Mohammed Siraj

India cannot afford to lose even one among the next 9 Tests in the World Test Championship cycle and hence they might not go for a pacer-friendly track.

While no team loves tinkering with a winning combination, Axar Patel’s inclusion and his record in the Day/Night Test against England in Ahmedabad on a rank turner, where he got 11 for 70 would be of immense significance.

But with Sri Lanka having four left-handers in top six — Lahiru Thirimanne, Dimuth Karunaratne, Charith Asalanka and Niroshan Dickwella — of their playing XI the in last game, will Dravid go for two left-arm spinners or not is the big question.

Jadeja’s match haul of 9/87 and Axar’s under-cutters on a track that promises to have wear and tear can cause a lot of problems.

The counter-view is that Jayant wasn’t required enough to prove his mettle in the last game and dropping a player after one bad game never ever inspires confidence. Dravid isn’t from that school of thought also.

However, conditions do dictate the approach to a game. If there is underlying moisture first up, being at higher altitude might aid the new ball bowlers.

Therein comes Mohammed Siraj, currently India’s fastest at the international level and someone whose skiddy deliveries can cause real problems.

Siraj had shown against New Zealand in Mumbai that he can hurry the batters for pace and one sharp opening spell can completely dismantle the opposition.

The batting order, if everyone is fit and available, picks itself unless the team management decides on trying out Shubman Gill in place of Shreyas Iyer.