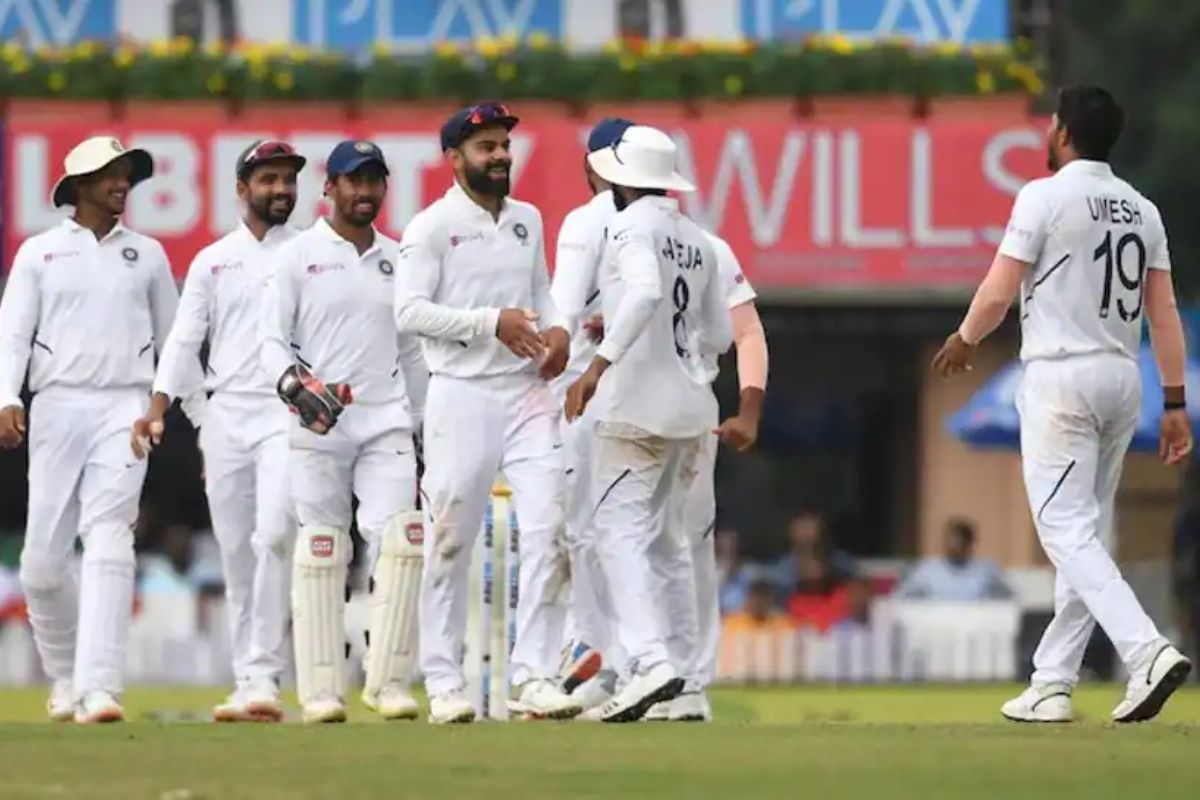 New Delhi: The Board of Control for Cricket in India (BCCI) Secretary Jay Shah on Saturday announced that India would tour South Africa for three-Test and three ODIs. The four T20Is which were also originally part of the tour will now be played on a later date. “BCCI has confirmed CSA that the Indian team will travel for three Tests and three ODIs. The remaining four T20Is will be played at a later date,” Shah told ANI.Also Read – BCCI Set to Clear Indian Team’s Travel to South Africa

Earlier, it was reported that the Indian cricketers will travel to South Africa later this month despite the threat of new COVID-19 mutant Omicron as the BCCI was convinced that the bio-bubble being created by the CSA will be safe and secure for the players. “We are going to South Africa and that’s confirmed,” a senior BCCI official, privy to development, told PTI on conditions of anonymity. Also Read – BCCI AGM Festival Match: Jay Shah Wrecker-in-Chief; Team Ganguly Falls Short by One Run

It is learnt that the matches are likely to be held behind closed doors but for Cricket South Africa, their financial health depends on the India team’s visit as multi-million dollar TV rights are at stake. Also Read – Agenda of BCCI Annual General Meeting (AGM): 9 Important Pointers You Should Know About

For BCCI, one of the biggest positives has been India A team’s ongoing tour of South Africa, where they are engaged in three-match Test series.

“The information we received is that the bio-bubble created by CSA is safe and secured. Also there hasn’t been a lot of data available as of now as to how severe and detrimental it could be. Also we have not received any communication from the government on not going ahead with the tour.

“The team will enter the bubble shortly and travel by a charter flight. Even if there is a delay, it will be bubble to bubble transfer and hence no hard quarantine will be required,” the source had earlier said.

(With inputs from Agencies)