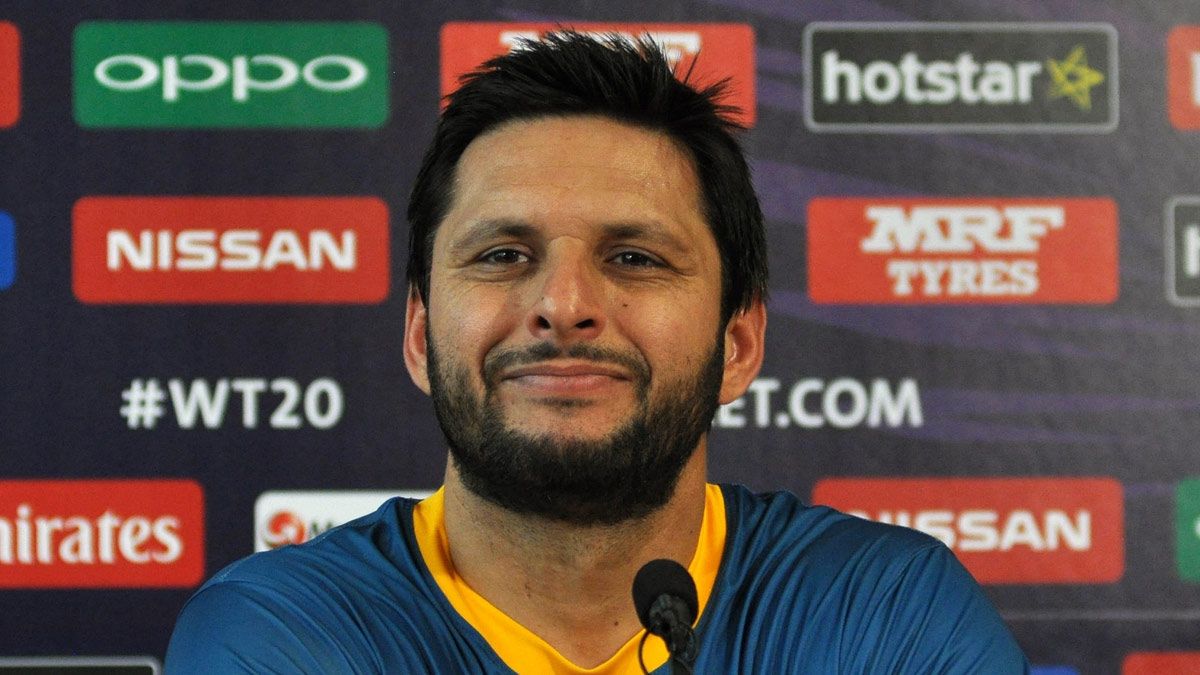 Peshawar: Controversy took centre stage in Indian cricket when BCCI unceremoniously axed Virat Kohli as the ODI captain. After that the Virat Kohli presser where the Indian Test captain contradicted Sourav Ganguly. Ganguly had earlier claimed that Kohli was asked not to step down as T20 captain, which Kohli blatantly denied.Also Read – Could Virat Kohli’s BOLD Move Against BCCI Ahead of South Africa Tour Cost Him His Test Captaincy?

Now, ex-Pakistan cricketer, Shahid Afridi has voiced his opinion on the matter. As per Afridi, the matter could have been handled in a better manner. Also Read – India’s Predicted Playing XI For 1st Test vs South Africa: In Rohit Sharma’s Absence; Mayank Agarwal Likely to Open With KL Rahul For Boxing Day Test at Centurion

“This could’ve been handled in a better way. I’ve always believed that the role of a cricket board is very important. The selection committee should efficiently communicate their plans for any particular player – ‘this is our plan, we believe it is better for us. What do you think?’ – something along these lines,” Afridi said on Samaa TV. Also Read – Centurion Weather Forecast & Prediction For 1st Test Between India-South Africa: Rain Likely to Play Spoilsport During Boxing Day Test

Afridi feels there is no point dragging this issue and he also suggested that Kohli and Ganguly have a face-to-face talk.

“If you communicate these things via media, there will be issues. Talk face-to-face, and we might have solutions. This won’t be solved if you keep dragging it. There should be no communication gap between players and PCB, or any board for that matter,” said Afridi.

Kohli would be leading India in South Africa and eyes would be on him to see how he performs. He would be under pressure for sure. It would be interesting to see how he soaks up all the pressure. The first Test will be played at Centurion on December 26.