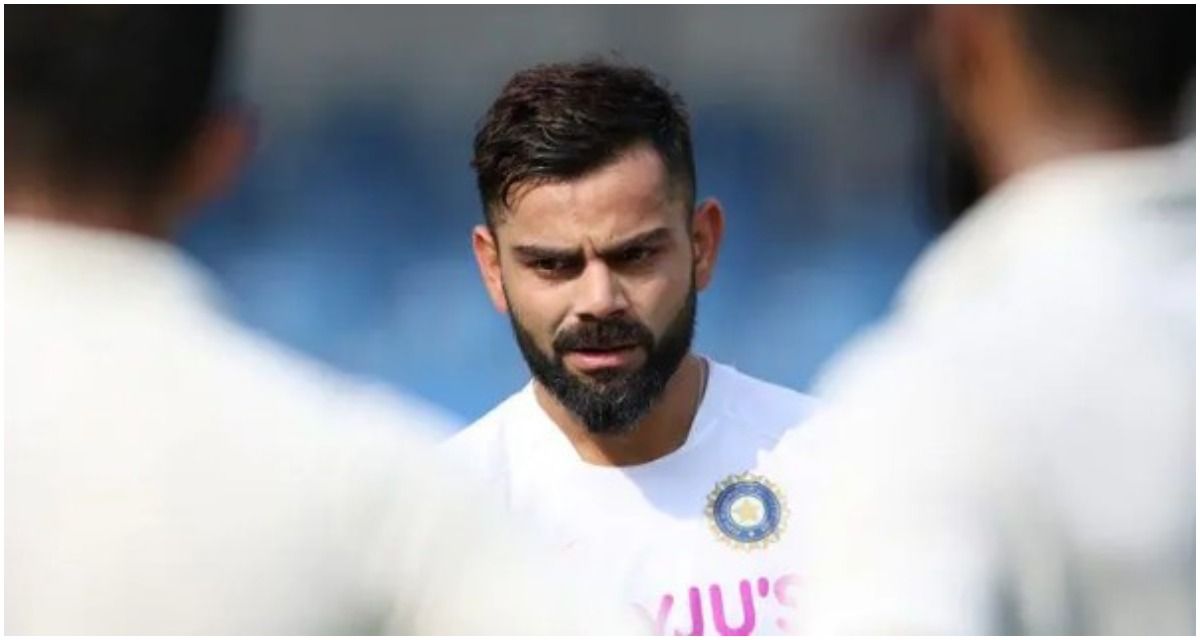 New Delhi: Virat Kohli-led India will take the pitch against South Africa in the 1st Test of the 3-match Test series at the SuperSport Park, Centurion tomorrow on Boxing Day. The red-ball captain is without an international century for more than two years and fans are eagerly waiting for the former white-ball captain to hit his 71st century for his country. His last Test century came against Bangladesh back in November 2019 and since then the flamboyant captain has been running on a century drought. Former childhood coach of the RCB man, Rajkumar Sharma believes that the time has come for fans to witness the ‘original’ Virat Kohli in the upcoming series against the rainbow nation.Also Read – India Tour of South Africa: Zaheer Khan Passes on Valuable Advice to Underperforming Ajinkya Rahane Ahead of Test Series

“Last time Virat played an amazing innings in the Centurion and I hope he will play that once again. All his fans are eagerly waiting to see him perform just like before,” coach Sharma told ANI. Also Read – India Tour of South Africa: Rahul Dravid in No Mood to Discuss Internal Conversations on Virat Kohli Captaincy Row Ahead of 1st Test

Sharma says that he’s been in the business for a long time and now and with time he has become a mature person and his passion shows how much he cares about the team’s performance. He assures that the real Kohli will be back in form against the South Africans. Also Read – Virat Kohli’s Match in South Africa Turns Out To Be a Small Getaway for Anushka Sharma and Daughter Vamika

“He is a mature person. He has been captaining for a long time now and he is passionate about Team India’s performance. This time the fans will get to see the original Virat back in form,” he told.

The former Royal Challengers Bangalore skipper has 3 centuries against South Africa in Tests with a career best record of 254, which he scored in Pune. The last time, he played at the Centurion he knitted a remarkable knock of 153.