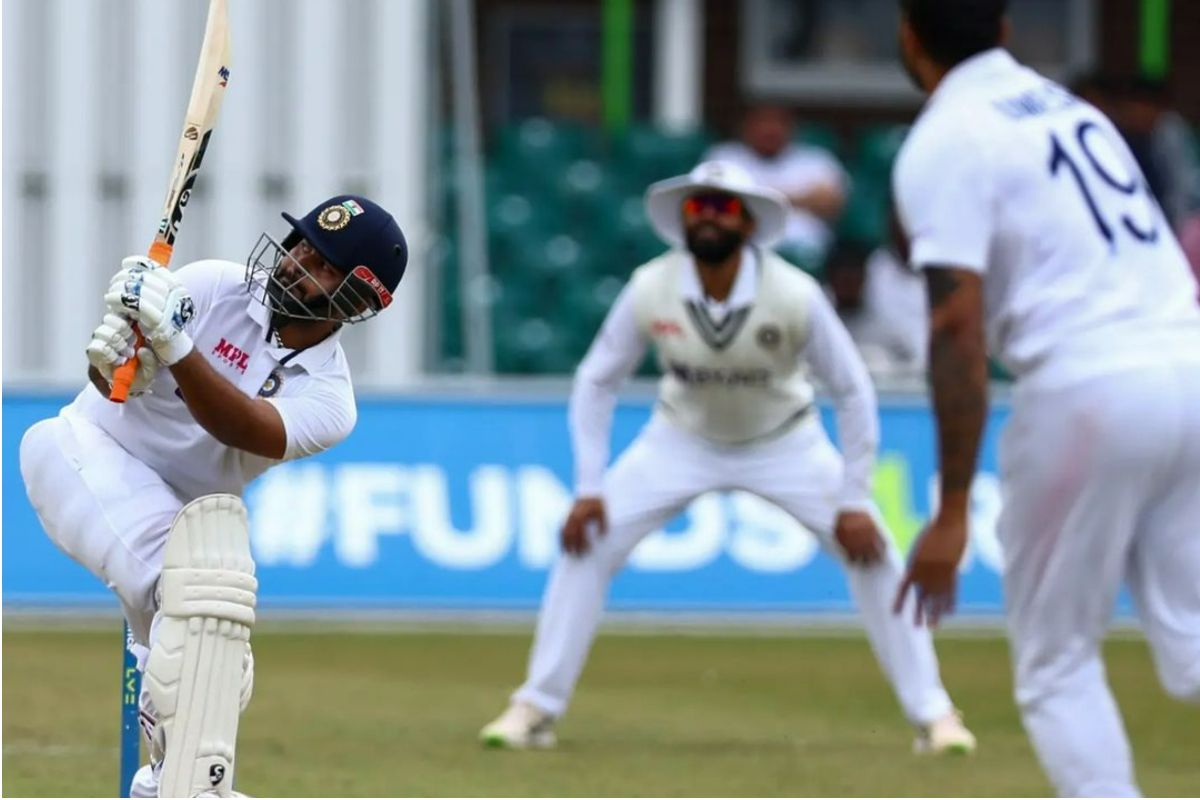 London: The England and Wales Cricket Board (ECB) has advanced the time for the rescheduled fifth Test between the hosts and India at Edgbaston from 11:00am to 10:30am in order to accommodate the subcontinent viewers. The match will commence on July 1.Also Read – Virat Kohli Back as India’s Test Captain – Twitterverse Urge BCCI After Rohit Sharma Tests Covid +ve Ahead of 5th Test vs England

A report in Daily Mail said late on Saturday that the “official playing hours in Indian TV terms will now be 3-10pm”, but the “likelihood remains that the close will be 10.30pm each night as half an hour’s grace is given to teams to complete the allotment of 90 overs per day”. Also Read – Virat Kohli Back as Captain or Rishabh Pant? Who Will Lead India in 5th Test vs England in Absence of COVID +ve Rohit Sharma

England are currently playing a three-match Test series against New Zealand and play is starting at the usual 11am each day. Also Read – Cheteshwar Pujara Batted For India And Leicestershire in 4-Day Warm-up Game, Here’s Why

The report added that this could potentially be a disadvantage for the team batting first, given that the early morning dew tilts the balance between bat and ball “too far into the bowlers’ favour”.

The fifth Test was suspended for nearly 10 months after several Covid-19 cases were reported in the India camp in September, following which most of the players had flown out for the Indian Premier League’s Dubai leg.

India are leading the series 2-1, but with England under a new leadership group that includes skipper Ben Stokes and coach Brendon McCullum, there is a feeling that the hosts will go all out for victory.

After the drawn first Test last year, India went 1-0 up before England levelled the series in the third Test, winning by an innings and 76 runs. India then won the fourth Test to take a 2-1 lead.

Earlier on Sunday, the Indian cricket board informed that skipper Rohit Sharma had tested positive for Covid-19 and was in isolation at the team hotel.

Rohit had been participating in India’s warm-up match against a Leicestershire XI at Uptonsteel County Ground, with the 35-year-old having made 25 in the opening innings of the match on Thursday.

However Rohit did not feature during India’s second innings on Saturday, with the BCCI confirming the right-hander will undergo further tests on Sunday to determine the extent of his ailment.