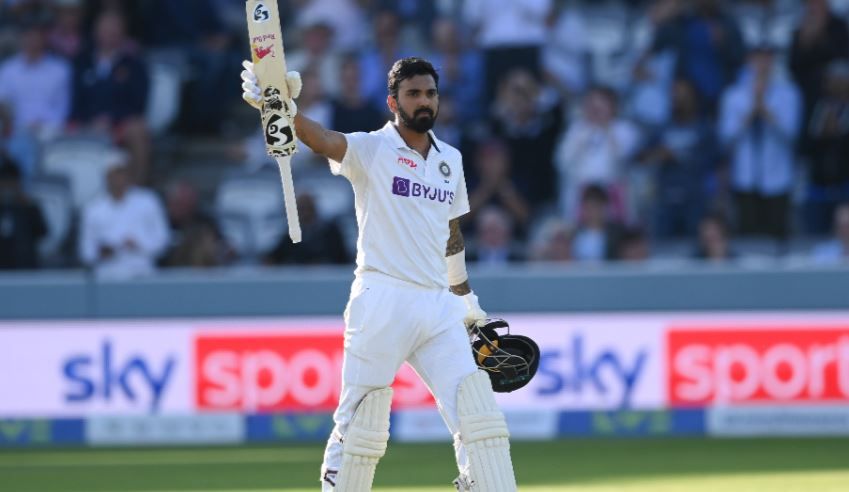 Centurion: Banking on his spectacular form India test vice-captain KL Rahul scored his seventh century on the Boxing Day of Centurion test. Rahul has been playing some exceptional cricket for a while since the England tour. His century at Lords was one of the finest innings he ever played. His brilliant batting while opening the innings has solved India’s top order conundrum in the overseas tours. He is the second Indian opening batsman to score a Test century in South Africa; the first being Wasim Jaffer’s 116 in Cape Town in 2006/07.Also Read – LIVE IND vs SA Live Cricket Score 1st Test Today, Day 1 Live Match Latest Updates: KL Rahul Hits Century, Lead India Innings Alongside Solid Ajinkya Rahane

KL Rahul and Virat Kohli kept India ticking despite double strikes by Lungi Ngidi on day one of the Boxing Day Test at SuperSport Park. South Africa improved on their performance in the wicketless first session but Rahul and Mayank Agarwal crossed a century stand for the opening wicket while reaching their respective half-centuries. Also Read – IND vs SA: Ajinkya Rahane Inclusion In Place Of Shreyas Iyer, Hanuma Vihari For Centurion Test Leaves Fans Unimpressed

The second session began with Agarwal reaching his half-century with a creamy drive through long-off off Marco Jansen. Jansen would come under further attack from Rahul, clipping through mid-wicket and outer edge flying through slip cordon as the Karnataka duo brought up the century of opening partnership, marking it the third hundred-plus opening stand for India in South Africa. Also Read – India vs South Africa Live Streaming 1st Test in India: When and Where to Watch IND vs SA Live Stream Cricket Match Online on Disney+ Hotstar; TV Telecast on Star Sports

Rahul gained pace as he drove Wiaan Mulder twice through sweeper cover while Mayank tucked a short ball from Ngidi through fine leg. But on the next ball, Ngidi trapped Agarwal lbw with a delivery that came in from the back of a length and hit the pads after going past the inner edge. South Africa took the review and got to change the decision as ball-tracking showed hitting the top of leg-stump, ending India’s opening stand at 117.

Rahul is still batting at 100* with 13 boundaries and a maximum. With Rahul and former vice-captain Ajinkya Rahane at the crease, India are in a very good position in the match.