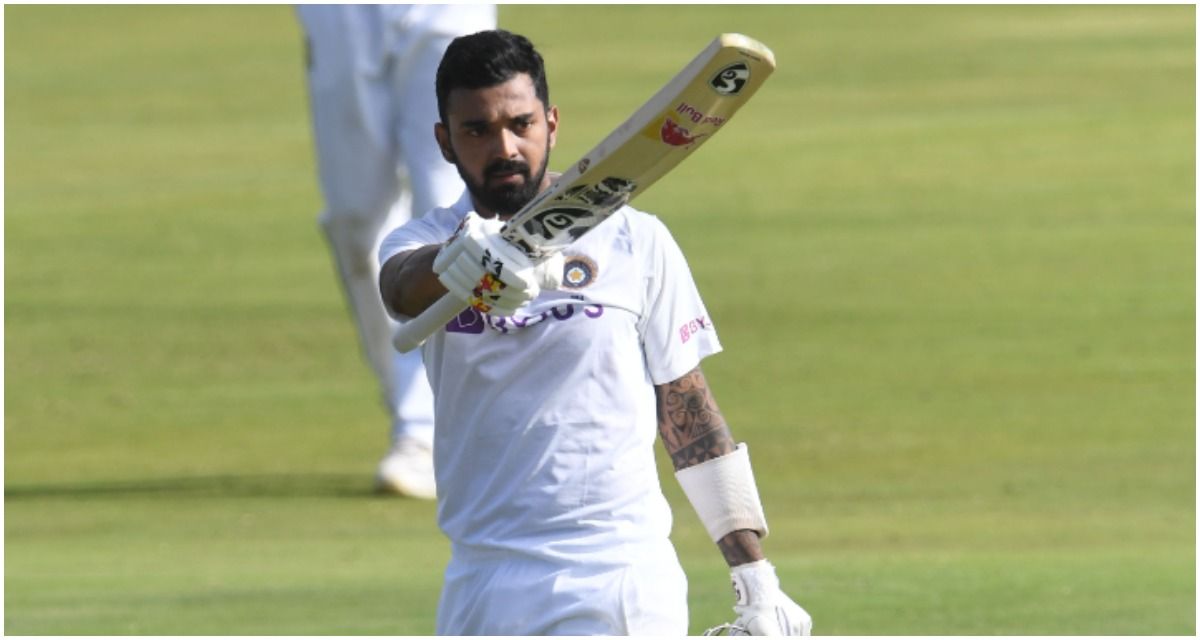 Centurion: It was vice-captain, KL Rahul’s show at the Centurion on Sunday as India took a big command on Day 1 of the 1st Test against Australia. Rahul along with Ajinkya Rahane took India to 272/3 in first day’s of play with the latter also coming back to form after a gap of 16 Tests. The former Punjab Kings batter smashed an unbeaten 122, which happens to be his 7th Test ton in the longest format of the game. He is the second Indian opening batsman to score a Test century in South Africa; the first being Wasim Jaffer’s 116 in Cape Town in 2006/07.Also Read – SA vs IND, 1st Test: Rain Washes Out Second Day’s Play Without a Ball Being Bowled

His latest knock happens to be his 5th ton outside Asia and with that being made, he surpasses India legend Virender Sehwag’s record of four Test tons outside the Asian continent. Also Read – India Tour of South Africa: Ashish Nehra Predicts Virat Kohli’s Mentality and Understanding Will Help Him Script Another Masterclass Knock

He occupies the second position in the list of Indian openers’ smashing centuries outside Asia, after the great Sunil Gavaskar who has a whooping 15 hundreds to his name in his illustrious career. Also Read – Highlights | IND vs SA 1st Test, Day 2 Match Updates: Heavy Rain Washes Out Day’s Play in Centurion

“It is truly special. Every hundred really takes something out of you and gives you a lot of joy. There are so many emotions that you go through when you have to score a hundred. You bat and fight for 6-7 hours. Those are the kind of innings that stand out and something that as players, we really cherish these,” Rahul said in a video posted by BCCI on their social handle.

“Really happy that I could stay not out and this is what is expected of me from my team. Once I got off to a good start, I started and kept enjoying my batting and I did not think too far ahead,” Rahul told.