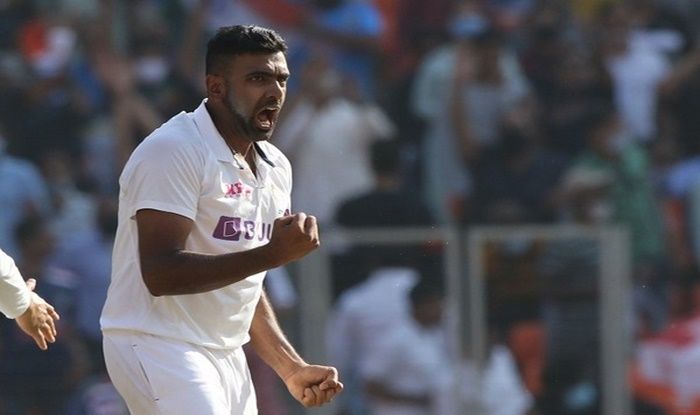 Cape Town: One big piece of news for Indian fans is the return of regular Test captain, Virat Kohli. Kohli missed out the second Test at Johannesburg and India lost. His return is expected to change the fortunes of the visiting side. But, who does he replace in the XI – Ajinkya Rahane or Hanuma Vihari? Up until now, these two players were looked at as options to make way for the Indian captain, but ex-opener Aakash Chopra has made a bold choice.Also Read – Virat Kohli, MS Dhoni SNUBBED; English Cricketer Jonny Bairstow Picks His All-Time XI

As per Chopra, all-rounder Ravichandran Ashwin should be dropped for the final Test for Kohli’s comeback. He feels with Vihari able to bowl spin, it would be wiser for India to field four pacers. Also Read – Cape Town Weather Forecast For 3rd Test Between India-South Africa: Rain Likely to Play Spoilsport at Newlands

“I feel you should consider if Ashwin should be played at all in Cape Town because even Hanuma Vihari will bowl the number of overs he is bowling. And Hanuma Vihari can bat better than him,” Chopra said on his YouTube channel. Also Read – India vs South Africa Live Streaming 3rd Test in India: When and Where to Watch IND vs SA Live Stream Cricket Match Online on Disney+ Hotstar; TV Telecast on Star Sports

“You go in with four fast bowlers and keep Hanuma Vihari as the fifth because you are scoring very few runs in the batting in any case. And once Virat Kohli comes, you will have to make someone sit out. So instead of Vihari, you can make Ashwin sit out,” Chopra explained.