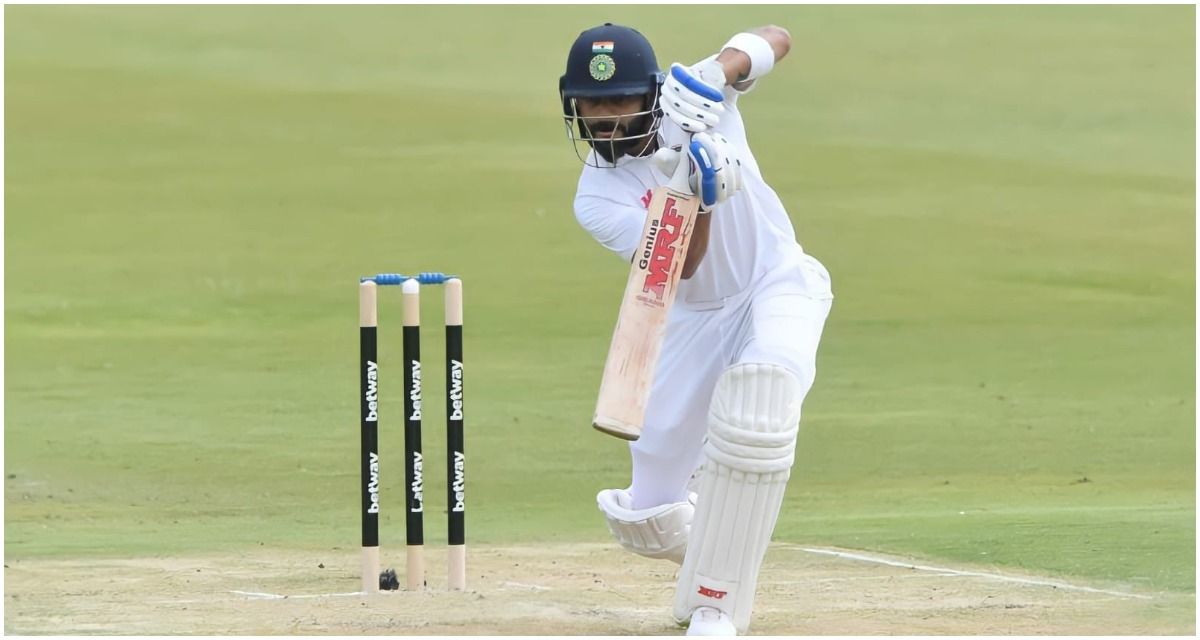 New Delhi: Due to back spasms, India regular test skipper Virat Kohli had to miss out on playing the Johannesburg test. India lost the test by 7 wickets as South African captain Dean Elgar played a blinder of a knock and remained not out to see his side home. The test match was an exhibition for top quality cricket, however, there were multiple instances of heated altercation between the Indian and South African players.Also Read – India vs South Africa: Virat Kohli, KL Rahul, Jasprit Bumrah Begin Training Ahead Of Third Test At Cape Town; See Pics

Indian Premier League young sensation Riyan Parag recently put out a tweet which had a hidden message for the Proteas ahead of the Cape Town test. The all rounder from Assam is quite active on the microblogging app Twitter where he posted this on Sunday. Also Read – India vs South Africa: Virat Kohli Missed As Captain In Johannesburg Test Reckons Aakash Chopra

Dear SA, he’s(🐐) seen all of this🙂 watch out… pic.twitter.com/HJNVLWp17m

The tweet had a collage of all the incidents of heated exchange between the players from the recently concluded Johannesburg test. Whether it was the day 3 incident between Rassie Van der Dussen vs Rishabh Pant, or it was the Jasprit Bumrah vs Marco Jansen or it was the Dean Elgar vs Mohammed Siraj incident on day 4.

Riyan mentioned in the tweet that Kohli has seen all these altercations in his cricket career. It is, in any way not new for the Indian test captain. Cricket fans and experts around the world are very well aware of the fact that Kohli never shies away from an argument in the field. He may not be scoring hundreds like he used to, however, these kind of arguments have always fired him up to do something extraordinary.

The Cape Town test will start on 11th January with chances of rain on day 1 of the match. Indian test team has a golden opportunity to win a maiden test series in South Africa.