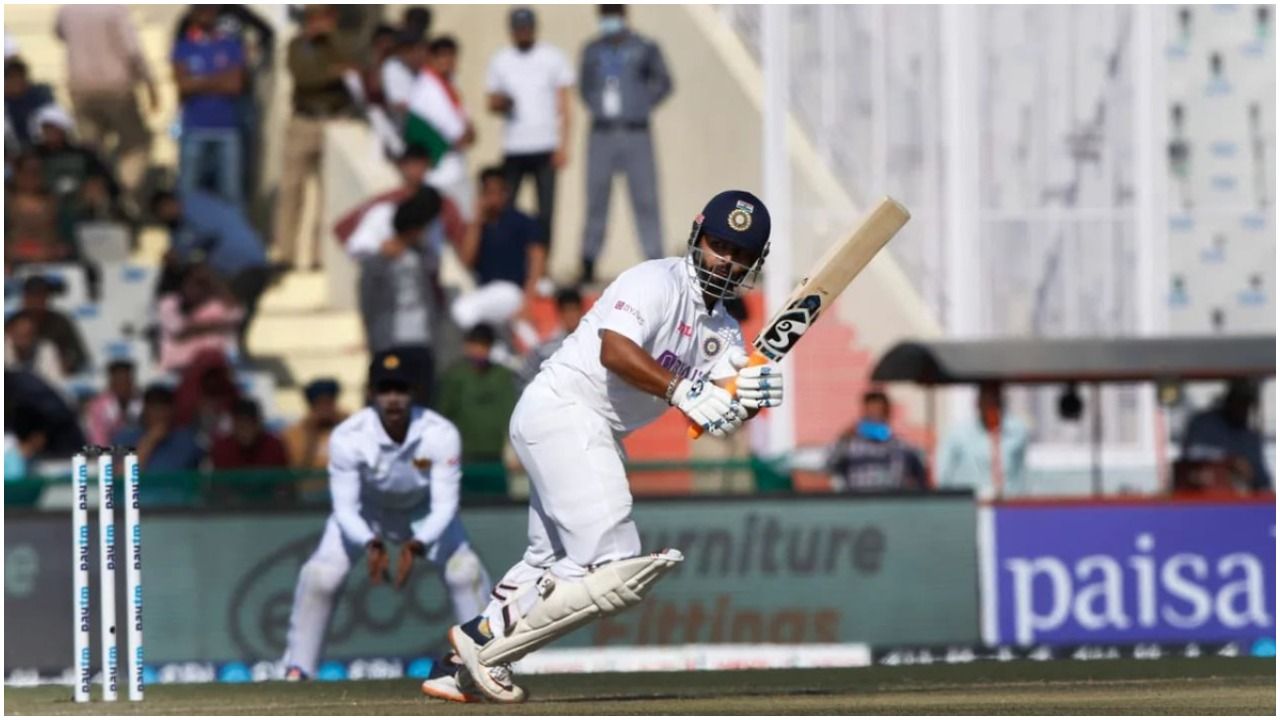 New Delhi: Adding another feather to his cap, Rishabh Pant on Sunday scripted history after hitting the fastest-ever half-century (50 off 28) by an Indian batter in the longest format of the game on the second day of the second and final Test (pink ball game) against Sri Lanka at the Chinnaswamy Stadium, here on Sunday.Also Read – IND vs SL: Sunil Gavaskar Hails Mohammed Shami as Team India’s Workhorse

Pant came in and unleashed fireworks straight away and took the pitch out of the equation with an attacking approach and demoralised the Sri Lankan bowlers. The wicket-keeper batter smashed seven boundaries and two sixes to reach the half-century mark in just 28 balls and break the legendary Kapil Dev’s 40-year-old record. Also Read – Ind vs SL: Disappointed… But Don’t Have Any Regrets, Says Shreyas Iyer on Missing Century

Former Pakistan cricketer Misbah-ul-Haq (21 balls) has the record of smashing the fastest fifty in Test cricket history. He achieved the feat against Australia in Abu Dhabi in 2014.

Courtesy Pant’s attacking fifty, India reached 199/5 in their second innings at the dinner break and extended their lead to 342 runs against Sri Lanka on the second day of the second Test at the Chinnaswamy Stadium.

Earlier in the day, Sri Lanka could add only 23 runs more to their overnight score as Jasprit Bumrah took a historic five-for (5/24) to help India bowl out the visitors for 109 in their first innings. It was Sri Lanka’s second-lowest total (109) in Tests against India, with the previous being 82 all out in Chandigarh in 1990.

Here are the fastest fifty-scorer from India